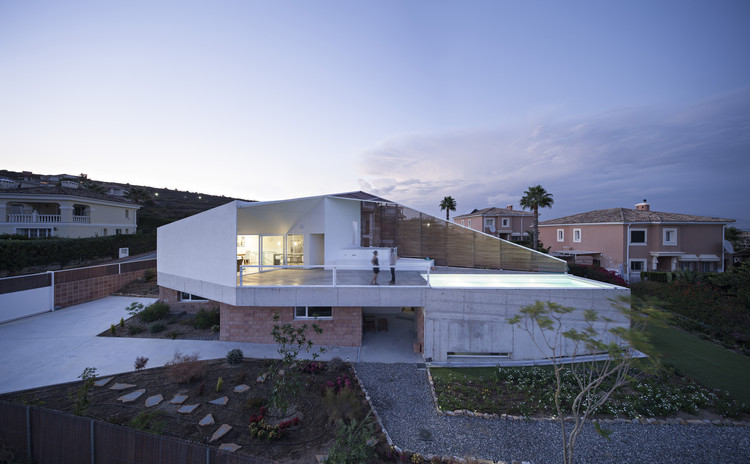 The Architectural Review has recognized young designers for their talents since 1999 in the AR Emerging Architecture awards. With 18 years of award winners, the Architecture Review has had the privilege to honor now-household-names such as Shigeru Ban, Anna Heringer, Thomas Heatherwick, Jürgen Mayer H and Frida Escobedo.

The jury commends Avenier and Cornejo for their realization of social housing. Despite an extremely tight budget, the project exemplifies generous internal spaces and well-detailed treatment of materiality. Rue Bonnet Social Housing proves the architects’ point, that ‘even social housing can be noble’. The project begins to tackle important social issues while addressing a challenging urban context.

The judges selected two Highly Commended projects. Studio Anne Holtrop was applauded for the sophisticated and gestural architectural language used at the Fort Vechten Waterline Museum in Utrecht. José Luis Muñoz was also Highly Commended for Casa de Los Vientos in Cadiz, Spain. The jury praised the project for its economy of material with a drastically reduced budget.

The winners, Christelle Avenier and Miguel Cornejo as well as the Highly Commended projects by Studio Anne Holtrop and Jose Luis Munoz were selected from a shortlist of fourteen finalists, which you can find below. 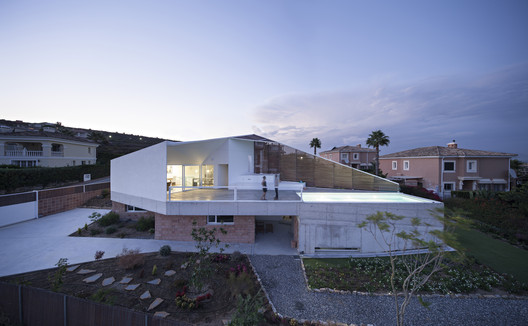