“This is probably the first and definitely the most iconic postmodern building in New York City,” said LPC chair Meenakshi Srinivasan. “I think some of us know the building is in play, so the time is right.”

Completed in 1984, the tower would become the youngest building designated as a landmark should the application prove successful, replacing the former Citicorp Center (which was completed in 1978).

Learn more about the renovation plans below: 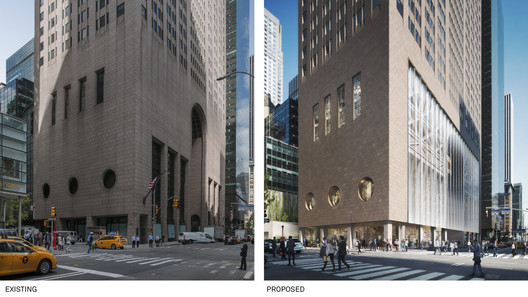