There is much more to learn from this stadium than just its unique retractable roof system. The two-million-square-foot venue is an unprecedented model for sustainability and performance innovation. Its notable design solutions conserve water, lighting, and energy. 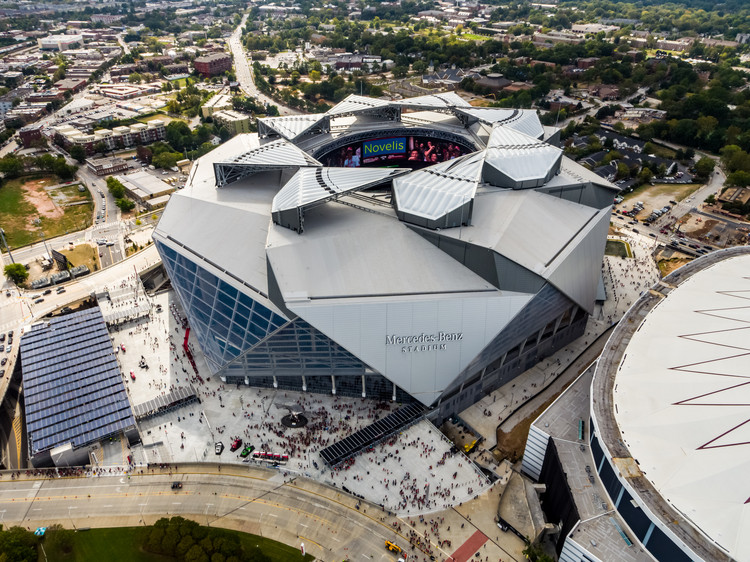 We set a goal of achieving the highest LEED rating because it was the right thing to do for our city and the environment. With this achievement, we have a powerful new platform to showcase to the industry and to our fans that building sustainably and responsibly is possible for a venue of any type, size and scale, said Atlanta Falcons and Atlanta United owner and chairman, Arthur Blank.

The project team and Arthur Blank will receive the stadium’s LEED Platinum plaque ceremoniously on the field before the Falcons go up against the Tampa Bay Buccaneers on Sunday, Nov. 26. 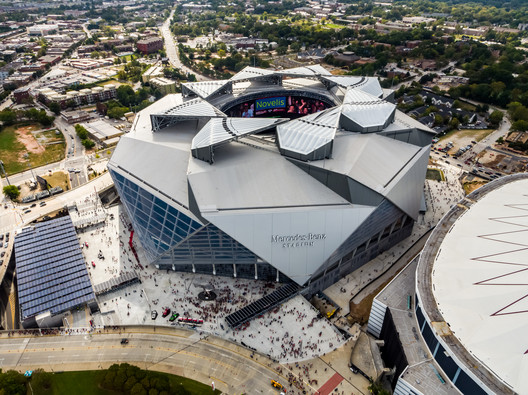