Derived from a traditional Chinese communal building called a ‘tulou,’ the winning concept imagines private residences, made of natural materials, sitting around an open-air courtyard. Interior and exterior blend together in a village-like setting that fosters both privacy and community.

The project features a controlled system of internal courtyards that help to make relocated farmers feel more secure and help to create a sense of ownership. Its bamboo grid makes it both sustainable and rooted in Chinese tradition. 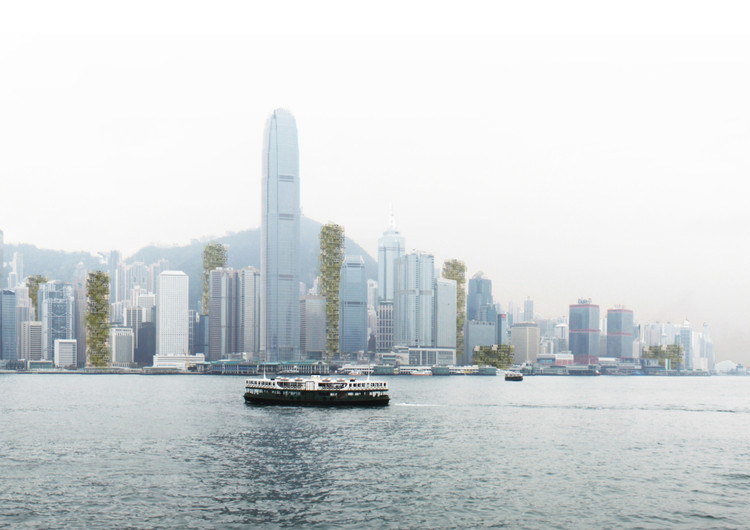 The second place winner focuses on utilizing the project not only to provide communal housing but also increase green space within cities via vertically-stacked agricultural space. The “HIVE”’s community spaces, such as the vaporarium, luyceum, and canteen, are designed to accommodate traditional Chinese culture and values.

Based on the grid system, the Community of Farmers Hive is also incredibly flexible and adaptable, and can be reconfigured as needed to suit different locations and situations. Its concept creatively tackles several problems, not just the relocation of rural community farmers, but also improving environmental standards and availability of fresh food to urban communities.

One Grid One Community / Canada / University of Waterloo / Zihao Wei

The One Grid, One Community project uses levels to separate the private from the public, realising a rich spectrum, of public programs and spaces, as well as giving the community the freedom for customisation. It is set to the principles that everyone, regardless of their background, is able to participate and enjoy the closely-bonded community.

The Honorable Mentions, complete jury comments and winners’ interviews can be found on the competition website, here. 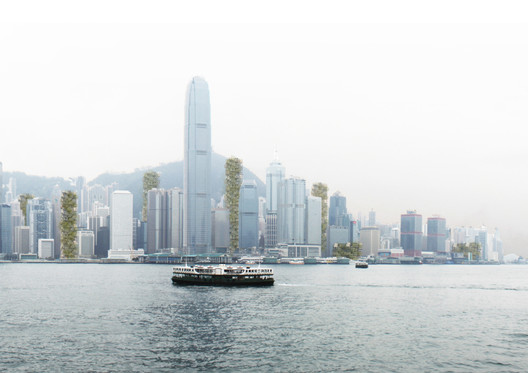