These vast concrete dishes, which can be found along the northern and easterly British coastline, are sound mirrors. Originally designed to capture the sounds of incoming enemy aircraft as they approached the United Kingdom from across the English Channel and the North Sea (although one was also built at Baħar iċ-Ċagħaq in Malta), these military listening devices acted as a rudimentary early warning system in the decades before Radar was developed and deployed. 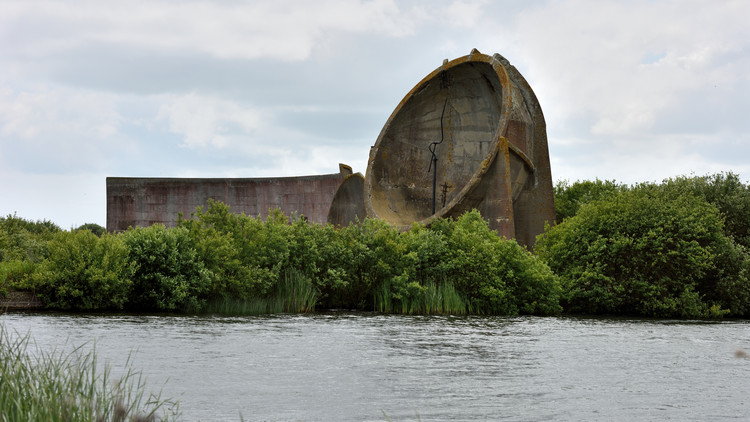 Conceived by William Sansome Tucker, and operated at differing scales between around 1915 and 1935, the acoustic mirrors were able to signal an aircraft from up to 24 kilometers (15 miles) away, allowing for enough time to allow British defence to prepare for counterattack. The concave structures responded to sound by focusing the waves to a single point, whereupon a microphone would be positioned. Not only were the structures able to announce the arrival of an aircraft, but they could also determine the incoming direction of attack of the plane to an accuracy of 1.5 degrees. With the development of faster aircraft in the 1930s, these sound mirrors became obsolete. 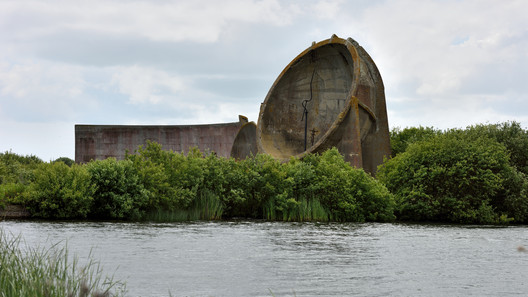