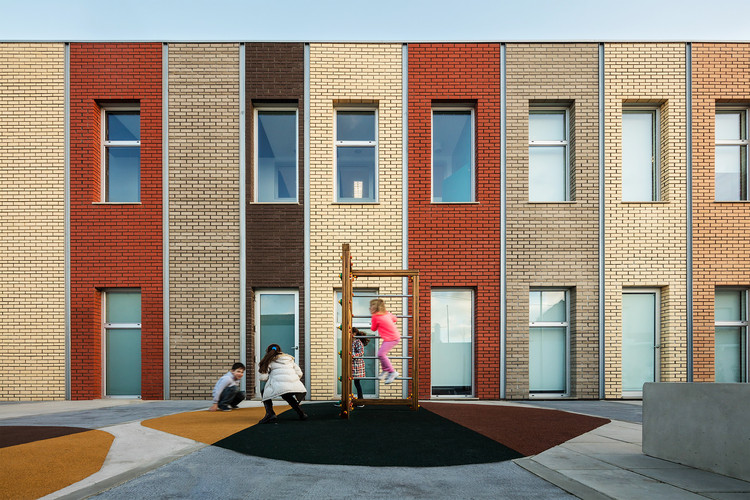 Text description provided by the architects. The project consisted in the refurbishment of the existing school building and extension with the construction of a new adjacent building to accommodate the new program.

The new building was designed with a remarkably modern language without however overlapping with the existing architecture.

The ground level of the extension building houses a classroom, teacher's room,sanitary facilities and kitchen. The upper floor has three of the new rooms, all with a direct exit to the exterior.

In the existing building the old classrooms were converted to kindergarten rooms.

The original porch, now centrally located to the entire school, is used as the transition between the existing rooms and the new building, becoming a central distribution space and as a large internal space for various activities.

The outer spaces were fully redesigned with pavement games, playground toys for different age groups, a small football space games, new trees for shading and even a small children’s farm.

Exposed brick was applied in bands of different colours, recalling the idea of a bookshelf. Two different bricks heights were used providing the brick surface with a subtle texture variation.

The new construction includes large spans and skylights, allowing cross ventilation of the interior spaces and the possibility for natural light. The use of high performance glazing allowed to maintain the internal temperature balance, avoiding the use of air conditioning for space cooling. 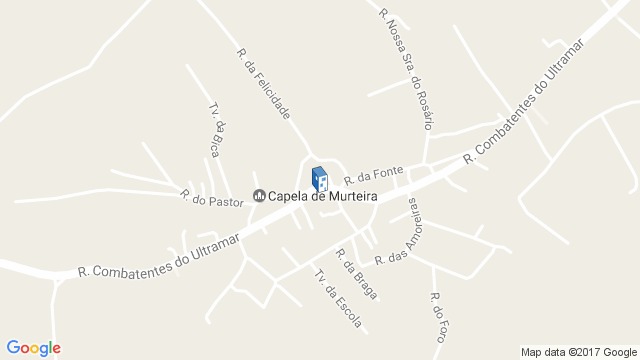 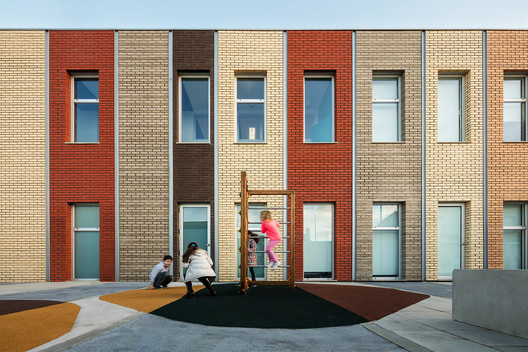