Save
BIG, Kuma, 3XN Among 5 Competing for New Aquatics Center in Copenhagen
Share
Or
Copy

The shortlist is as follows:

The site is located on Christiansholm island (also known as Paper Island), an artificial island known for its large number of former paper-storage warehouses. A competition to create a new masterplan for the island was won by COBE in February of last year.

Finalist teams will have until June 2nd to submit their proposals for the aquatic center. The competition winner is expected to be announced in December.

JAJA Architects has been announced as the winners of an open international competition to design a new parish church in the Sydhavnen (South Harbor) district of Copenhagen. When completed, it will be the first new church built in Copenhagen since 1989. 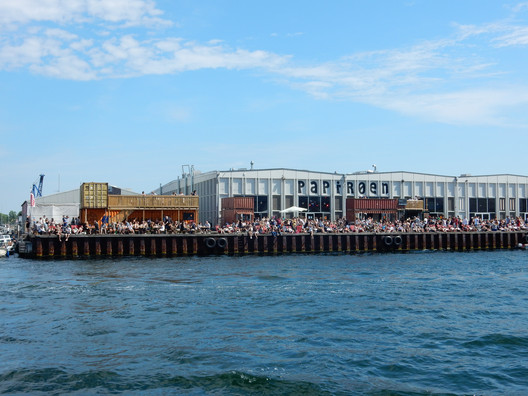