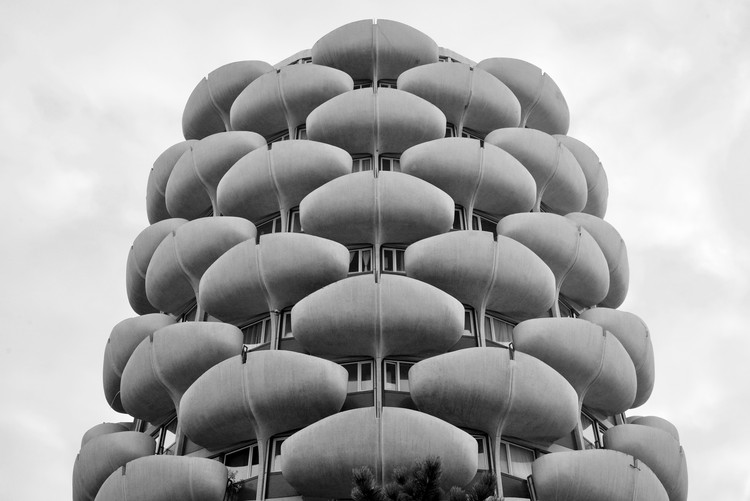 "This map not only guides the reader to discover many of Paris’s boldest and exciting post-war buildings, it also provides a different way to experience Paris as a city, to explore areas not usually on the tourist itinerary and to encounter some genuinely radical urban environments," said Robin Wilson, co-founder of Photolanguage and lecturer at the Bartlett School of Architecture.

Some of map’s more notable projects include Maison du Brésil, and the Communist Party Headquarters, designed by big names such as Le Corbusier and Oscar Niemeyer. The work of influential French architects Jean Renaudie, Renée Gailhoustet, and Gérard Grandval, among others, has also been featured, including ‘Les Choux de Créteil’, and ‘Les Damiers’ apartments.

Post-war Brutalist architecture embodies the French term le béton brut, meaning ‘raw concrete’, while providing manifestations of various formal compositions, through experimentation with the economical, structural and material properties that concrete possesses. Despite being the focus of many a debate over the years, the style has been seen in a more favourable light as of late, and the map intends to further maintain this positive perception.

The bilingual map is Blue Crow’s sixth guide dedicated to 20th century architecture, all of which can be purchased through the publisher’s website, here. The Brutalist Paris Map is priced at $10 USD (£8 GBP) plus shipping, and provides architectural details and photos for each of the buildings featured. 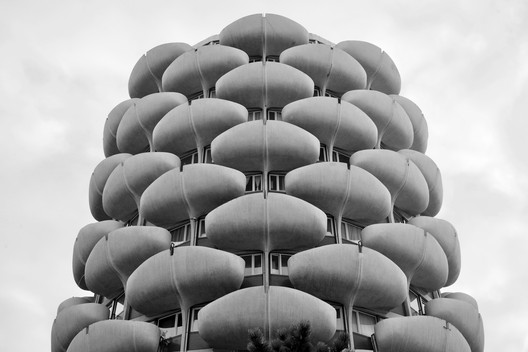