"Patrik Schumacher’s ‘urban policy manifesto’ does not reflect Zaha Hadid Architects’ past—and will not be our future.

Zaha Hadid did not write manifestos. She built them.

Zaha Hadid Architects has delivered 56 projects for all members of the community in 45 cities around the world.

Refusing to be confined by limitations or boundaries, Zaha did not reserve her ideology for the lecture hall. She lived it.

She deeply believed in the strongest international collaboration and we are very proud to have a hugely talented team of 50 different nationalities in our London office, including those from almost every EU country. 43% of architects at ZHA are of an ethnic minority and 40% of our architects are women.

Zaha Hadid didn’t just break glass ceilings and pull down barriers; she shattered them—inviting everyone of any race, gender, creed or orientation to join her on the journey.

Embedding a collective research culture into every aspect of our work, Zaha has built a team of many diverse talents and disciplines—and we will continue to innovate towards an architecture of inclusivity.

Architects around the world are calling for the profession to become more inclusive. The national and international press have also done a very good job highlighting the critical issues of housing and the threats to vital public spaces.

Through determination and sheer hard work, Zaha showed us all that architecture can be diverse and democratic. She inspired a whole new generation around the world to engage with their environment, to never stop questioning and never—ever—stop imagining.

Collaborating with clients, communities and specialists around the world who share this vision, everyone at Zaha Hadid Architects is dedicated to honouring Zaha’s legacy, working with passion and commitment to design and deliver the most transformational projects for all." 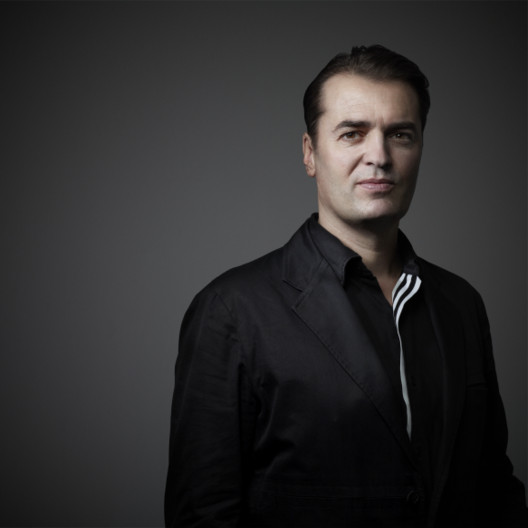