The British Library has continued to release images from its digitized collection, now bordering over one million images on public image-sharing platform Flickr, reports Quartz. Since 2013, the institution’s “Mechanical Curator” has been randomly selecting images or other pages from over 65,000 public-domain books from the 17th, 18th and 19th centuries. 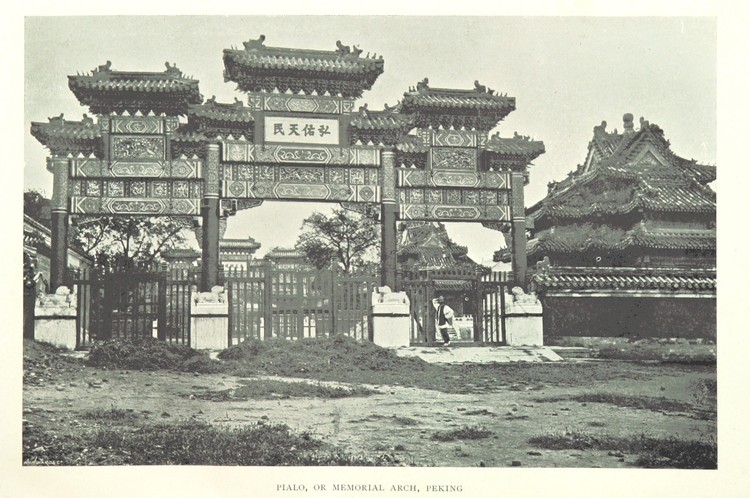 The treasure trove includes “maps, drawings, illustrations, handwritten letters, diagrams, cartoons, comics, posters and decorative scrolls,” writes Quartz. As the images are curated randomly -- and due to the extreme volume -- the public has been called upon to help categorize the collection. To date, the collection has had over 267 million views and over 400,000 tags have been added.

For architects and architecture students, the "Architecture" album has a wealth of material, including nearly 2,000 images, while the "Castle" album contains close to 200. Countless other images of foliage and people are also easily re-imagined as a collage for more experimental styles of representation.

Below we've rounded-up some of our favorite architecturally-relevant images.

See the full collection here. And learn more about the British Library's initiative in the full story on Quartz.