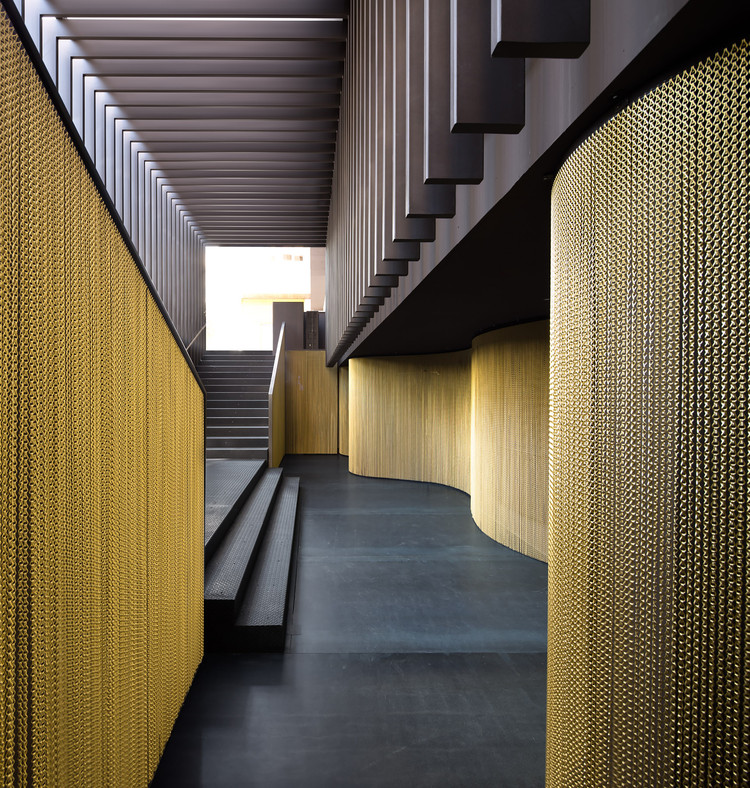 Text description provided by the architects. This project aimed to re-organise an existing nightclub, whose leitmotiv was grounded in sparkling, coloured lights inside a dark box.

The nightclub is then conceived as a light, sound and movement tuner. Therefore the plan is based in a gradual composition of those three elements.

The central part is shaped as an area for dancing and maximum vibration–convulsive, intense. The floor, walls and roof in the farthest zones–sober, welcoming–appear as golden boxes where the sparks of the central part can be captured and reflected in nuanced glittering lights.

A long bar going through the whole premises provides the backbone of this space gradual composition.

It is an exercise to control vibration, sparkling and glittering lights and is therefore far away from standards about space concepts. Being in this case distorted, such concepts promote a liquid atmosphere where forces between convulsion and soberness, between vibration and reverberation, are absorbed.

Brass and black steel constitute the structural palette of this project. 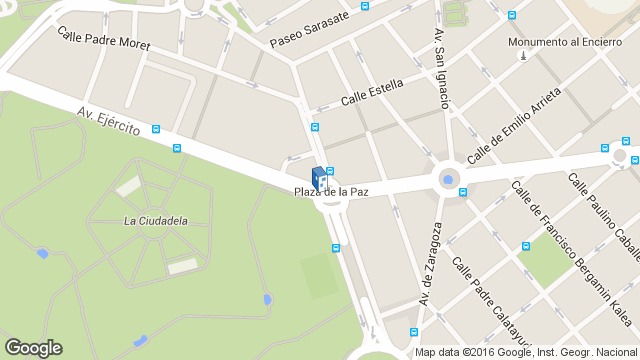 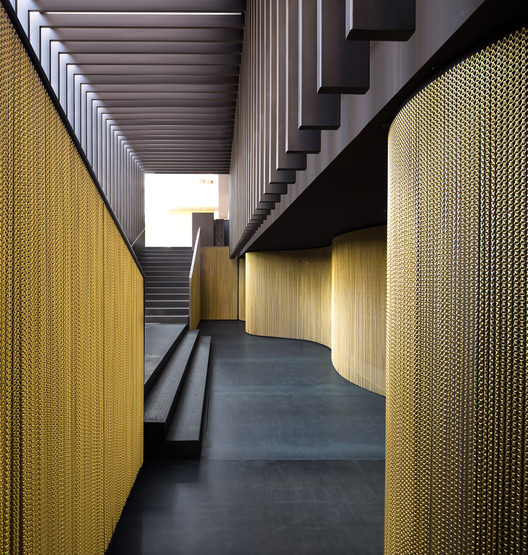