1.  The Behnisches: Günter and Stefan

In 1966, Günter Behnische, the late father, founded Behnisch & Partner, best known for designing Munich’s 1972 Olympic Stadium in collaboration with Frei Otto. In 1989, his son, Stefan, opened Behnisch Architekten as a branch office of his dad’s firm. Four years later, it became a completely independent operation, internationally renowned for its sustainability expertise. The two firms ran in parallel for 16 years, until Gunter’s retirement and closure of the firm in 2005. Stefan continues to preserve the spirit of some his father’s buildings, while upgrading them with 21st century sustainable technologies.

Günter’s practice was “very much about the human experience of architecture: how the individual moves through the building, experiences space, interacts with other people, is impacted by things like color and daylight,” said Boston partner Matt Noblett.

2. The Saarinens: Eero and Eliel

Eliel and Eero Saarinen are probably the most celebrated of the father-son architects, sharing more than just a last name. Both were awarded AIA Gold Medals and they were born on the same day (August 20). Eliel, the father, immigrated to the US from Finland when Eero was 13. The two worked together until Eliel’s death in 1950, when Eero subsequently opened his own office.

While Eliel was most known for his art nouveau works in Finland, such as the Helsinki Central railway station, Eero was a leader of the International Style, designing a myriad of buildings across the United States, including the St. Louis Gateway Arch. Other projects carried at by Eero include the MIT Chapel, Dulles International Airport, David S. Ingalls Skating Rink and the Miller House.

One of the greatest modern architects, I.M. Pei had two sons that inherited their father’s passion for design: Chieng Chun (Didi), and Li Chung (Sandi). They spent around 20 years contributing to the work of I.M. Pei’s firm, which designed the expansion to the National Gallery of Art in Washington, D.C., the Louvre Pyramid, the Bank of China Tower in Hong Kong and the JFK Presidential Library in Boston, among numerous other projects. The two then co-founded the New York-based Pei Partnership Architects in 1992. Although I.M. Pei retired from full-time practice in 1990, both firms are still active, and he often does architectural consulting for his sons’ firm.

4. The Davises: Lewis and Steven

Lewis Davis, the father, is known for Brutalist apartment towers as well as ornate Beaux-Arts landmarks in New York City. He co-founded Davis Brody Bond, where his son Steven is now a partner, and carrying on his legacy. Stephen was a key architect for the National September 11 Memorial and Museum at the World Trade Center. 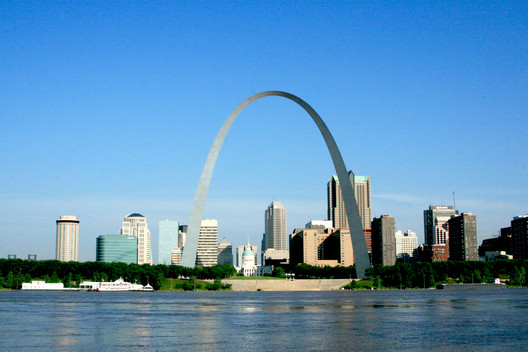