Architecture is a unique component of a country's culture just as much as its language, music, art, literature or food. Architecture is also the most visual of those cultural components; the pyramids in Egypt, skyscrapers in New York, a temple in Japan, and onion domes in Russia all convey a unique image. This is called “genius loci,” the “spirit of a place”. Every country has its own genius loci, its own uniqueness. Vernacular architecture is composed of local materials and derived from local customs, techniques that have been passed on from generation to generation. But vernacular architecture in most (if not all) African countries is disappearing, being abandoned for western materials and techniques. 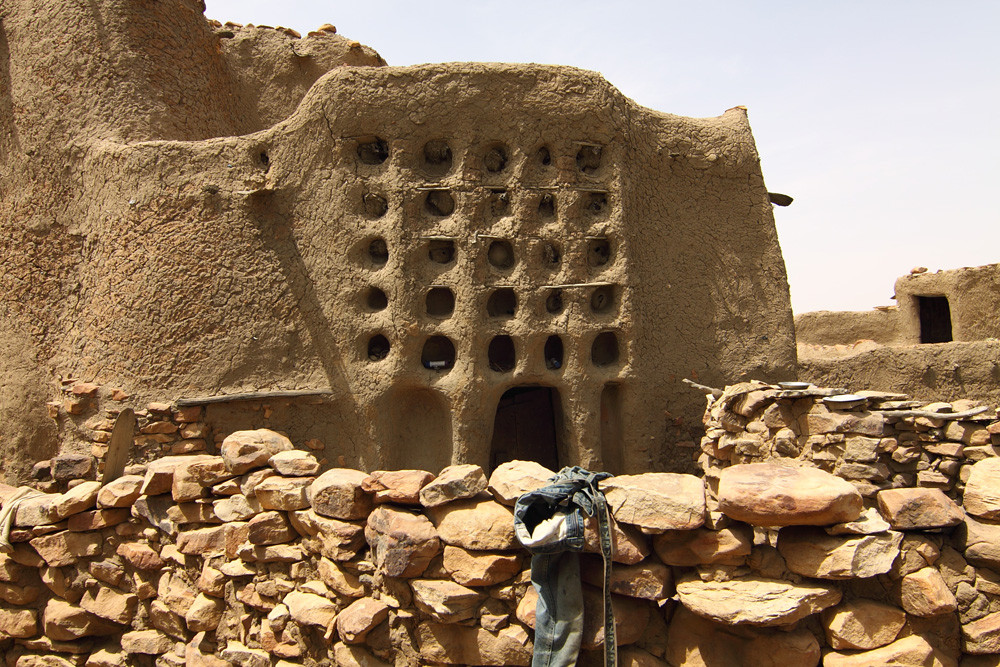 There are many reasons why this is occurring, but the main reason is the biggest myth of vernacular architecture: the negative perceptions attached to the term. Whereas Western materials and construction techniques are seen as correct, modern, permanent, and for the affluent, the vernacular is viewed as substandard, outdated, temporary, or for the poor. These views are not only the ones of Western societies, but more importantly the beliefs of people in Africa as well.

For example, in Malawi walls are constructed utilizing mud in three different ways; in one, a frame is constructed of wood, reeds or bamboo and mud is applied to it. Another technique is rammed earth construction, mud compressed into a wood frame. Yet another technique is the making of bricks with mud compressed into a form and then dried either by laying out in the sun or stacked in a pattern, called a kiln, with openings at the bottom in which wood is set alight. Recently I spent three weeks conducting research in Malawi, documenting vernacular architecture, and while there I noticed the strong desire for modern materials, in particular metal roofs and burnt bricks. Here, burnt bricks are frequently used for their durability but the cost is the incredibly large amount of wood needed to burn the bricks, which is contributing to Malawi's devastating deforestation problem. Through interviews I learned that while structures built of sun dried bricks have lasted close to 20 years, rammed earth walls survive even longer. In terms of durability, this makes them comparable to burnt brick construction.

Yet, walls constructed with burnt bricks are considered modern and thus desirable. In my research, I noticed an interesting detail throughout the country: mud structures are plastered to provide protection from the elements, but structures built with burnt bricks often leave a side wall, or a portion of it, unplastered. This serves the purpose of showing the community that the structure was built using burnt bricks, a billboard of sorts.

Is there validity in these beliefs? The short answer is yes. When one thinks of a mud hut, an image of a dilapidated mud and thatch structure comes to mind. The fact is that people build according to economy - they can only build what they can afford. Another example is thatched roofs, which make use of a realistic and viable material. Thatch is used in many European countries where roofs have to support snow loads. The important factor is the thickness of the roof: a properly thatched roof (12 inches or 30.5 centimeters) is watertight and can last up to 50 years. The problem is that people living in African villages cannot afford that amount of thatch. The result is a much thinner roof which needs to be repaired and added to on a yearly basis. This then leads to the desire to have a metal roof.

Metal roofs are a definitive status symbol of wealth and if they can be afforded, the metal panels are purchased. One home owner I interviewed in my research stated that he wanted a metal roof because then “he would be somebody.” That is how powerful this perception is. Though it is true that a metal roof does not require repairing or replacing every year and is not a fire hazard as thatch is, the benefits end there. In order to increase their affordability for the masses, metal panels are produced as thin as possible. The panels are so thin that they are purchased in stores, rolled up and transported by bicycle. This means that the panels, not properly fastened, can be blown away on windy days. But the biggest issue is the transfer of heat through the panels. Heat from the sun is transferred directly into the interior of the structure making it seem like a sauna. People are aware of this fact, yet because the metal roof is a status symbol, it is still preferable.

While metal roofs have no insulation properties, thatch roofs do. Thatch absorbs the heat of the sun as well as allowing interior heat to escape because the material is able to breathe. The same is also true of mud walls or adobe construction. The walls absorb the heat in the daytime, making the interior cooler, and radiate the heat at night making the interior warmer than the exterior night air.

In addition to these functional benefits, vernacular architecture utilizes materials that are locally sourced, making it a very sustainable architecture. Mud used in construction is often taken just yards away from where the structures are built. Importing foreign materials, such as metal panels, that in reality do not perform as well as time proven materials and techniques just does not make sense. But the biggest loss is this cultural identity, the genius loci. It is ironic that the only structures truly constructed of vernacular materials are game lodges for tourists who want to experience the real Africa.

To change this, in April 2014 I created a database to preserve images of vernacular architecture from every African country, which showcases its diversity and importance. The goal of the database is to have people submit their own photos to populate the site. Proper research in every African country is prohibitively expensive, but in this day and age of technology, taking a picture and submitting to the database is quite realistic. An app has also been created for iPhones to make this task easier. Already pictures have been submitted from Ethiopia, Rwanda, Zambia, Benin, Swaziland, Nigeria, Malawi and South Sudan.

For too long, African vernacular architecture has been a topic that has been both under-documented and, unfortunately, ignored. People say there needs to be documentation but yet nothing is done. Whether this is due to difficulties in obtaining funding or just apathy, the fact remains that very little data can be found online. There has been a trend for some time now in Western architecture to be more sustainable. Are there lessons to be learned from African vernacular architecture? With so little information to study it is hard to say, as one cannot make observations with incomplete or partial facts. The database is a platform to showcase images, which leads to awareness, which leads to appreciation, and when value is placed on vernacular structures perhaps these myths will change. The time for documentation is now, before this part of culture is gone forever. 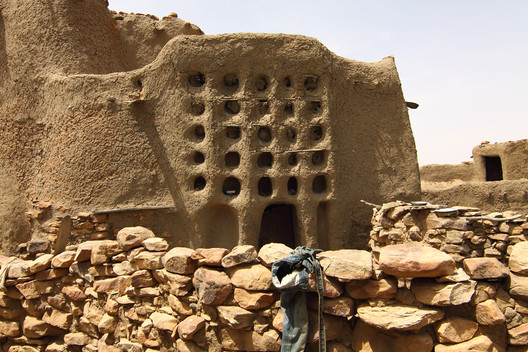