Zaha Hadid Architects have unveiled their first project in Mexico, a residential development in Monterrey. The country's third-largest city, Monterrey is a rapidly growing and increasingly important manufacturing and technology center. The project, named "Esfera City Center," is located to the southeast of Monterrey in the Huajuco Canyon, where it will provide crucial homes in a rapidly expanding part of the city.

Consisting of 981 units from single-person lofts to four-bedroom apartments totaling 137,000 square meters, the design rejects the original brief from the client which called for 12 residential towers, instead opting for a series of long, low-rise blocks which surround a public park, bringing a community focus to the design.

More images and information about the Esfera City Center project after the break. 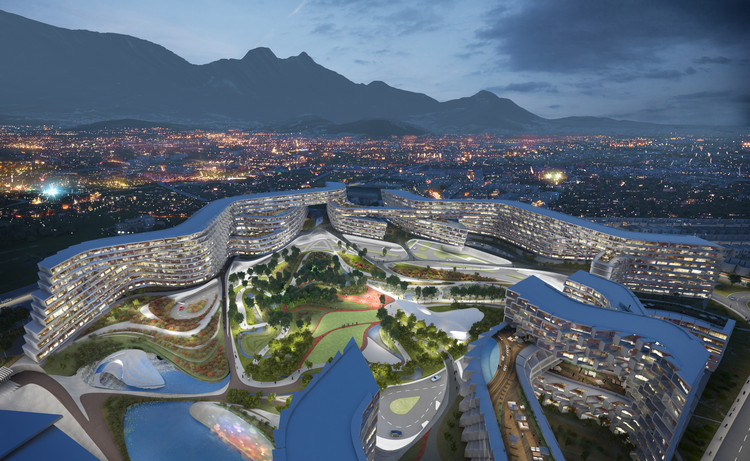 The design responds to its location in the Huajuco Canyon by arranging apartments to reduce solar loads and capture the prevailing winds and cool the buildings' interiors. In addition, the facade of the buildings uses a matrix of balconies, arranged into a formation which "references the local architectural language and Mexican tradition of interlocking lattice geometries to provide shading and describe the outdoor space of each residence."

"Each side of the building has been shaped to optimize its environmental orientation, creating a sequence of interconnected internal and external courtyards, gardens and public spaces for both residents and neighbors," explain Zaha Hadid Architects. "By gradually fragmenting the overall volume of the design, its relationship with its context is customized to become solid in some areas and permeable in others. This transition from solid to porous reflects the extreme contrasts which characterize the surrounding urban fabric: from the noisy commercial side with its eight-lane motorway; to the quiet, low-density suburban developments that spread to the base of the mountains in the distance."

The design also incorporates principles of CPTED (Crime Prevention Through Environmental Design), using interconnected public spaces and natural surveillance to create a development that is community-oriented. At the center of the development is a 30,000-square-meter public park, which includes a Clubhouse, chapel, play areas for children, a skate park and sports areas, quiet zones for relaxation, a picnic area and an amphitheatre.

The scheme is structured to be delivered in three phases. The first phase will containing 353 units, and is scheduled for completion in 2018. 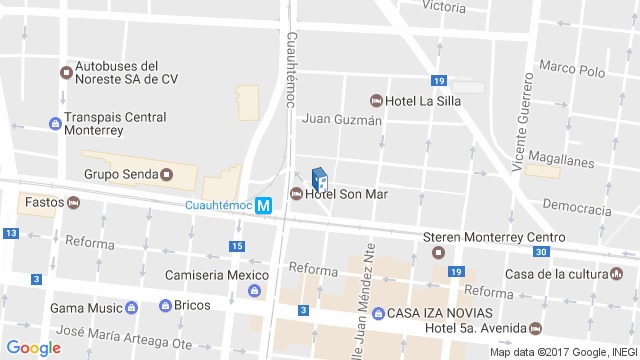 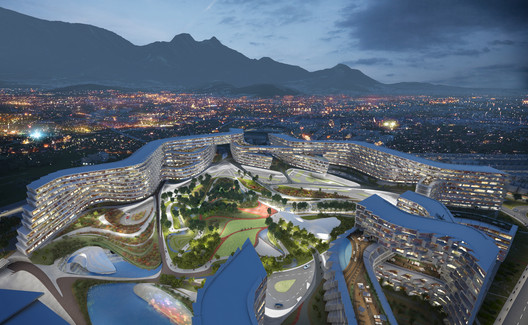