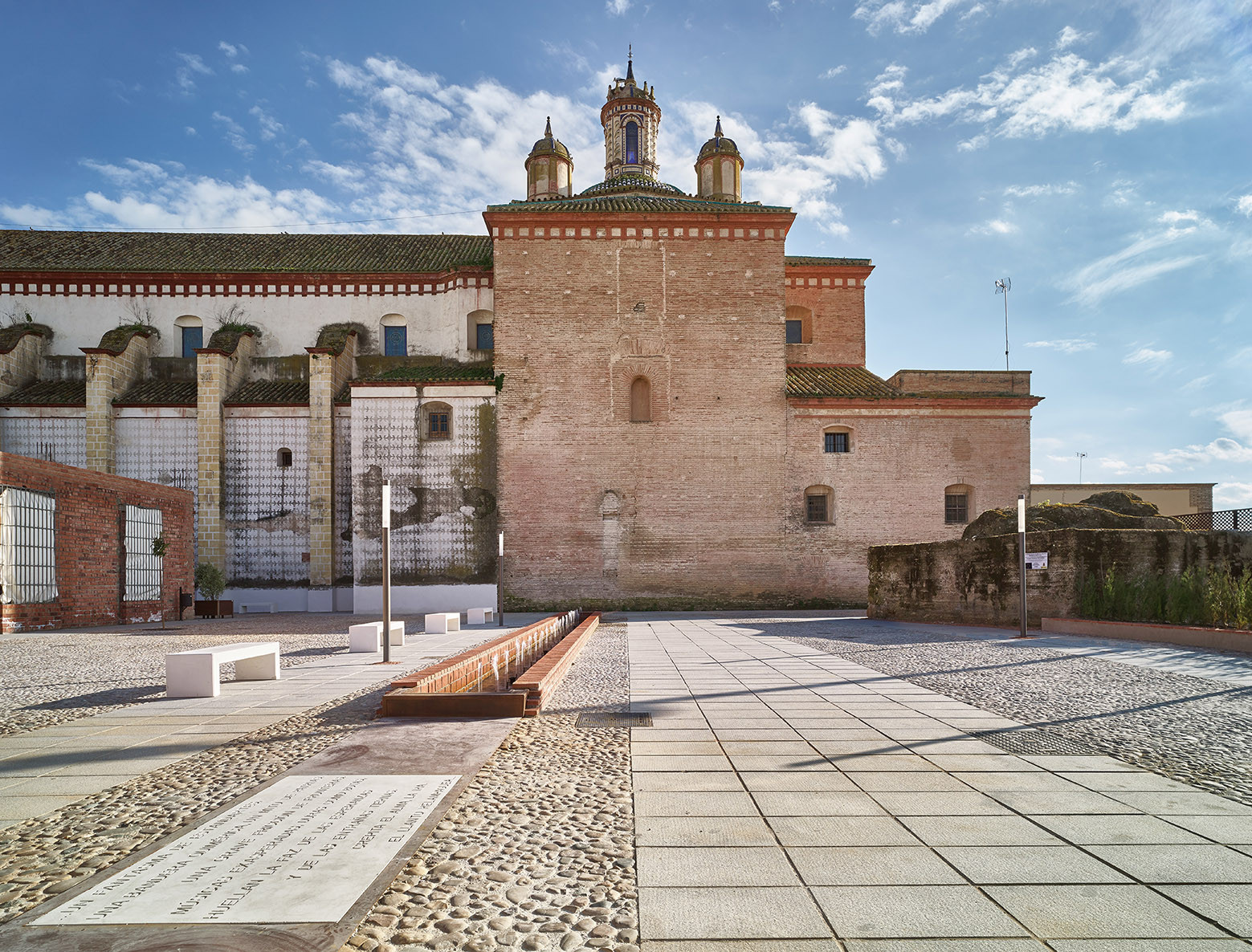 Plaza of Angustias and Calle Interior de la Alcazaba in Palma del Río (Córdoba). This project is located in the historic center of town. It is the existing step today between the street Rio Seco from the rear of the Parroquia of the Asuncion, up to the Plaza of Angustias, including the land delimited by the enclosure that it is located, protecting the canvas the wall and the Almohad hexagonal tower that housed one of the gateways to the town.

The project consists of urban beautification, improving access and communication between the chapel of Angustias and the old Almohad fortress, in the historical district, by creating an internal circuit of Cultural Interest enrolled in the General Catalogue of Historical Heritage Andaluz.

In addition, carry out the rehabilitation of the Chapel of the Angustias making a new viewpoint to the city, a focus and milestone forgotten and converted. The beautification project is focused on two adjoining areas separated by the Almohad wall of the city.

1. Area located between Calle “La Muralla” and Los Rosales defined between an outer enclosure. Currently formed by bars on base, between pilasters and the two towers of the Almohad city walls that make up that corner on one of the towers is hosted Chapel Angustias.

2. Route that connects this area with the palace of the Mesa Portocarrero San Pedro and the west facades (side) of the Asuncion Parish your side until you reach the square that houses the main facade , to the field space delimiting the street Rio Seco.

These two areas will be communicated through a chromatic landscape acting , speaking simultaneously in the Almohad wall that uses different textures , weathering steel, water slides and various treatments of stone on the ground, getting a new monumental for the city. 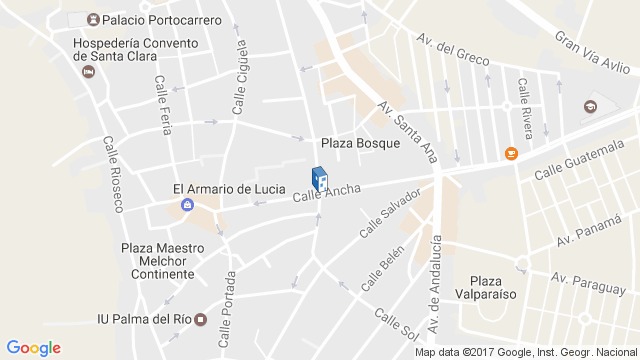 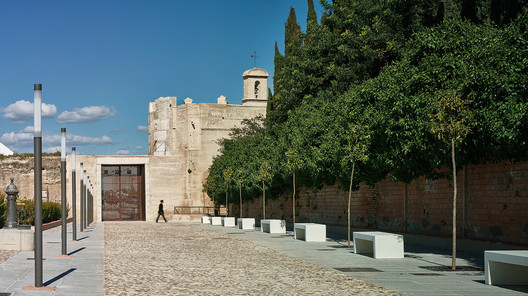