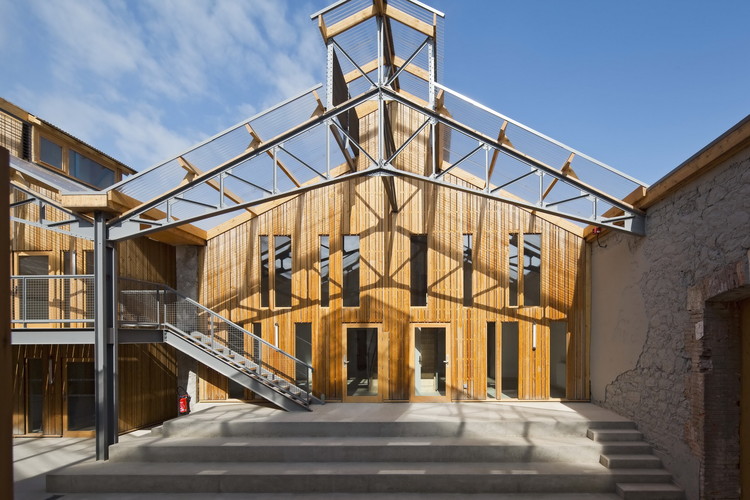 Text description provided by the architects. Located on the site of the disaffected Espagne barrack, the CCIR (Circus Center for Innovation and Research) is the first step in Auch’s urban replanning. This program includes housing for embers of resident troupes, studios, a large rehearsal room, and a permanent circus tent, able to seat 700 people. This project introduces three different worlds, which, when put together, form a cohesive and readable space.

First, the Patio, around which the different CCIR living spaces are organized. It is a half-courtyard, a space at the heart of the residents’s life, in which they will be free to work, talk and dream.

The Atelier is then set all around the rehearsal room, and is the central workspace for circus artists: taking into account the high levels of intensity and concentration, this scenographic tower where performance occur is conceived as convenient tool, the most effective possible. Its facades will be covered in larch, from which will appear converted stables.

Stationary, the circus tent, becomes a strong and recognizable urban beacon: opaque, and with a singular volume, it installs its enigmatic form in the city skyline. This project will not break away from the cultural and collective image of the circus, but rather innovating on certain technical and architectural aspects: a canvas shell, folds, colors that change according to the show, a circular gallery that even distributes entrances and exits. The magic of the circus tent is in its mystery, in how its work element easily transitions into the spectacular.

Public access to the equipment is organized on show days, to form a sort of «circus street»: a joyful and covered strada, where crowds and performers will be able to mingle in a festival spirit. 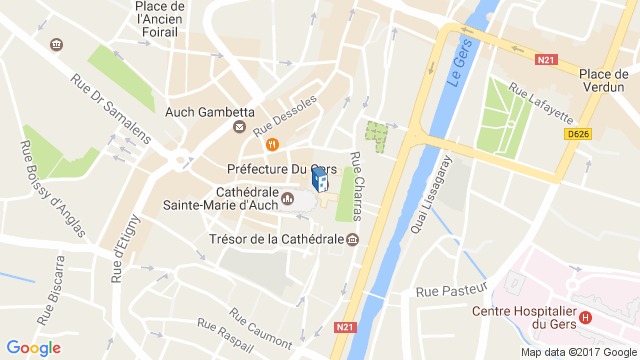 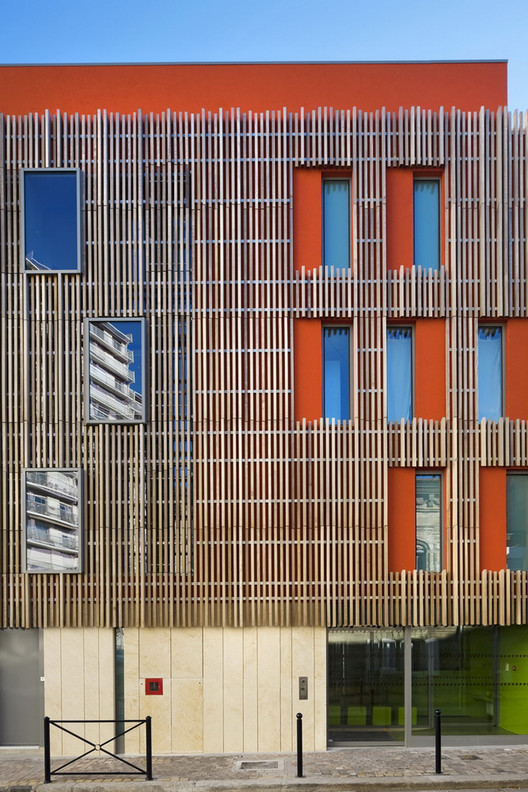