The Royal Institute of British Architects (RIBA) has selected Irish architects Sheila O'Donnell and John Tuomey as recipients of the 2015 Royal Gold Medal, one of the world's most prestigious lifetime achievement awards for architecture. Approved personally by the Queen, the award recognizes those who have made a significant contribution to the advancement of architecture.

The RIBA praised the way O'Donnell + Tuomey came together in the early 1990s to combine "Sheila’s quiet, studied 'rationalism' alongside John’s fluent, rhetorical 'constructivism,'" commenting that "through their buildings, publications, exhibitions and teaching they have forged a confident new identity for Irish architecture." 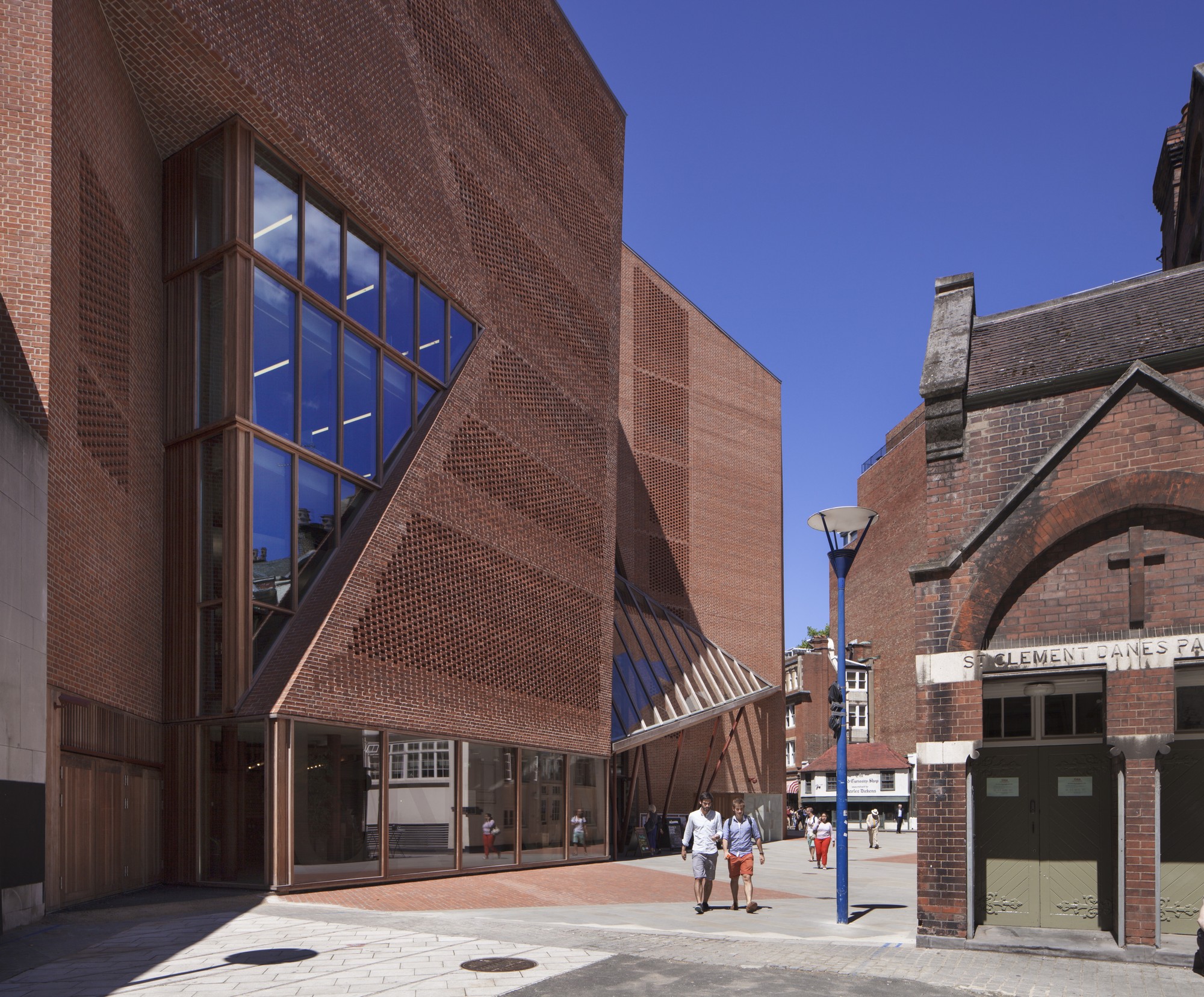 Responding to the award, Sheila O'Donnell and John Tuomey said: "We’re delighted to have been chosen for this unexpected honour. We’re humbled to find ourselves in such a company of heroes, architects whose work we have studied and from whose example we continue to learn. We believe in the social value and the poetic purpose of architecture and the gold medal encourages us to prevail in this most privileged and complicated career."

Though they are based in Dublin, the duo have a significant following in the UK architectural scene, having been shortlisted for the RIBA Stirling Prize a record five times: in 1999 for Ranelagh Multi-Denominational School, in 2005 for the Lewis Glucksman Gallery, in 2011 for An Gaeláras Irish Language Arts and Cultural Centre, in 2012 for Lyric Theatre and in 2014 for the London School of Economics Saw Swee Hock Students' Centre.

Architecture Critic Joseph Rykwert, the recipient of last year's medal, said in his nomination: "In presenting the Royal Gold Medal to Sheila O’Donnell and John Tuomey, I am conscious that they are among the youngest recipients of the Medal, and moreover that it is forty years since it had been awarded to an Irish practice [Michael Scott in 1975; the award was also given to Peter Rice, the Irish engineer of the Sydney Opera House and the Pompidou Centre, in 1992]. In the meanwhile Irish architecture has flourished - particularly in their generation - with a commitment to the art and the craft of building which is the envy of our more populous island."

The award will be presented at a ceremony it the RIBA's headquarters in London on the 3rd of February 2015.