A duo comprised of British architect and Pritzker Prize winner Norman Foster of Foster + Partners and Mexican architect Fernando Romero of FR-EE has won the competition to expand the Mexico City airport, Reuters has reported.

The new airport not only plans to solve overcrowding at the current terminal, but also to “develop economically and socially one of the most densely populated and marginalized regions” of Mexico.  The project is set to be finished by the end of 2018.

Under the master development plan, developed by consulting and engineering group Arup, the Mexico City airport will include the construction of up to six runways and two terminals, with the aim of increasing its international competitiveness. In the first phase, the expansion will include three runways and one terminal, located to the west of the current airport, in the Texcoco area.

The multidisciplinary jury created worktables to study each proposal, and after the initial reviewing period only two finalists remained: TEN Arquitectos + SOM and the Foster + Romero partnership.

Foster + Romero’s project was selected because of its focus on environmental conservation, efficiency and the functionality of the airport. In addition, various models helped the committee to clearly understand the concept. Foster + Partners has experience designing airports in the past, having designed the Beijing Airport, currently the biggest airport in the world, and the Queen Alia International Airport in Jordan. Most recently, the firm’s ambitious design for a large new airport in the Thames Estuary was ruled out by the UK Airports Commission, in spite of outspoken support from London Mayor Boris Johnson.

The other members of the winning consortium include ADTEC, the leading construction consultancy firm, which has carried out projects like the Torre Mayor and the Mexican stock exchange; Gustavo Avilés, a designer specializing in architectural lighting design, who has worked on the Mexican Pavilion at the Expo Hannover 2000, the National Auditorium and the University Museum of Contemporary Art; and Omar Saad, a specialist in architecture acoustics, who has worked on projects such as the Soumaya museum, the Rufino Tamayo museum auditorium and the José Vasconcelos National Library.

According to national media, other companies in the consortium are ICA, Grupo Carso and Grupo Hermes.

Pairs of one Mexican firm and one international firm were able to participate in the competition. Those that entered were: 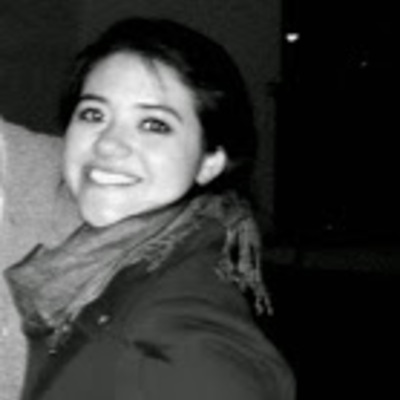