In honor of World Photo Day (August 19th) ArchDaily wanted to thank the photographers who bring to life the projects that we publish every day. So we asked architects to weigh in on the work of some of our most-appreciated architecture photographers. Here, Alberto Campo Baeza writes on behalf of Javier Callejas. 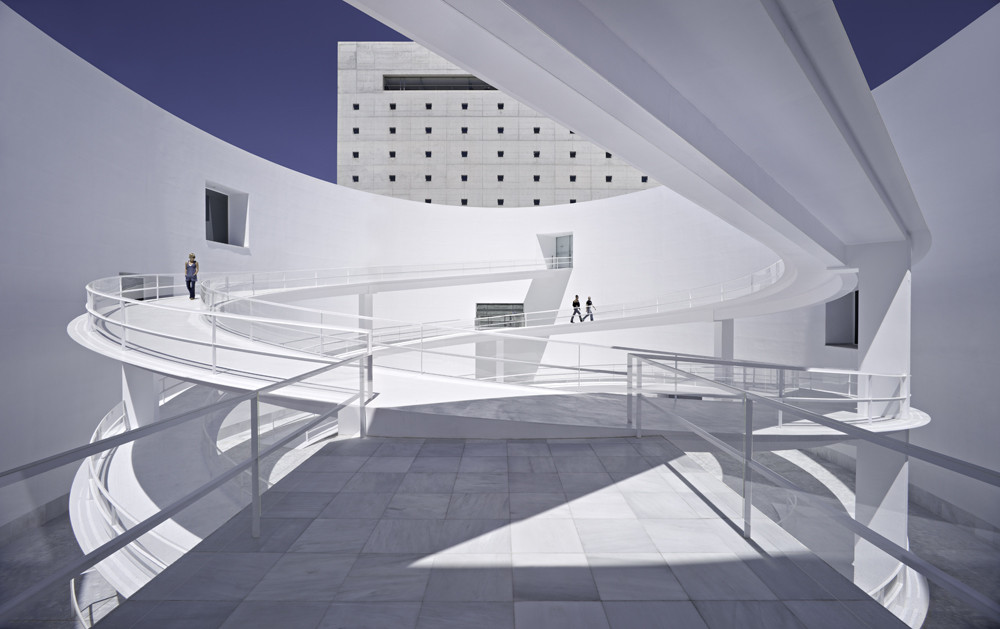 The eye of the architect

When the projects of Luis Barragán were photographed by Armando Salas Porgual and the photographs exhibited in MoMA in New York in 1976, by the hand of Emilio Ambasz, this was when Barrágan's recognition began, even in his native Mexico. After that, he was awarded the Pritzker Prize.

Richard Nickel photographed the work of Mies van der Rohe in a way that that made the images stay in the memories of many architects. The same goes for Ezra Stoller.

And Le Corbusier breathed when Lucien Hervé finally arrived to photograph his projects. According to Le Corbusier, Hervé was the only photographer with an architect's mindset. "He has the soul of an architect," said the master.

When Ezra Stoller photographed the houses of Richard Meier, the architect was very conscious of the tremendous capacity of these images to communicate his architecture.

Salas Portugal's and Nickel's and Herve's and Shulman's and Stoller's capacity to fascinate is similar to what seduces us in the images of Javier Callejas, a photographer and architect, like Stoller. I've had the privilege of having his eyes and camera observe some of my projects with impeccable results. He transmitted the last one, the Casa del Infinito in Cadiz--a very beautiful project-- infinitely well.

In the way Chapman arrived to translate Homer in 1612, the best architecture needs the best photographers, like Javier Callejas, to translate into "English" the language of images that make their familiarity and diffusion possible.

And if Barragán is Salas Portugal and Mies is Nickel and Le Corbusier is Hervé and Meier is Ezra Stoller, I should say that I'm Suzuki, Alda, Halbe, Malagamba and, especially, Javier Callejas.