Save
AD Round Up: Awesome Airports
Share
Or
Copy

If there is a universal truth, it is that nobody likes spending time in an airport. This article from the Financial Times corroborates this fact, pointing out that, no matter how well-designed a terminal is, people make every effort to leave it as soon as possible. While the novelty of air travel has worn off since its inception in the 20th century, the work devoted to designing airports has only increased. We’ve collected some of our favorite terminals we'd actually love to get stuck in, including works by Eero Sarinen, SOM, Fentress, J. Mayer H., KCAP, Paul Andreu, bblur architecture and 3DReid, Corgan Associates, De Bever, and Studio Fuksas. Enjoy! 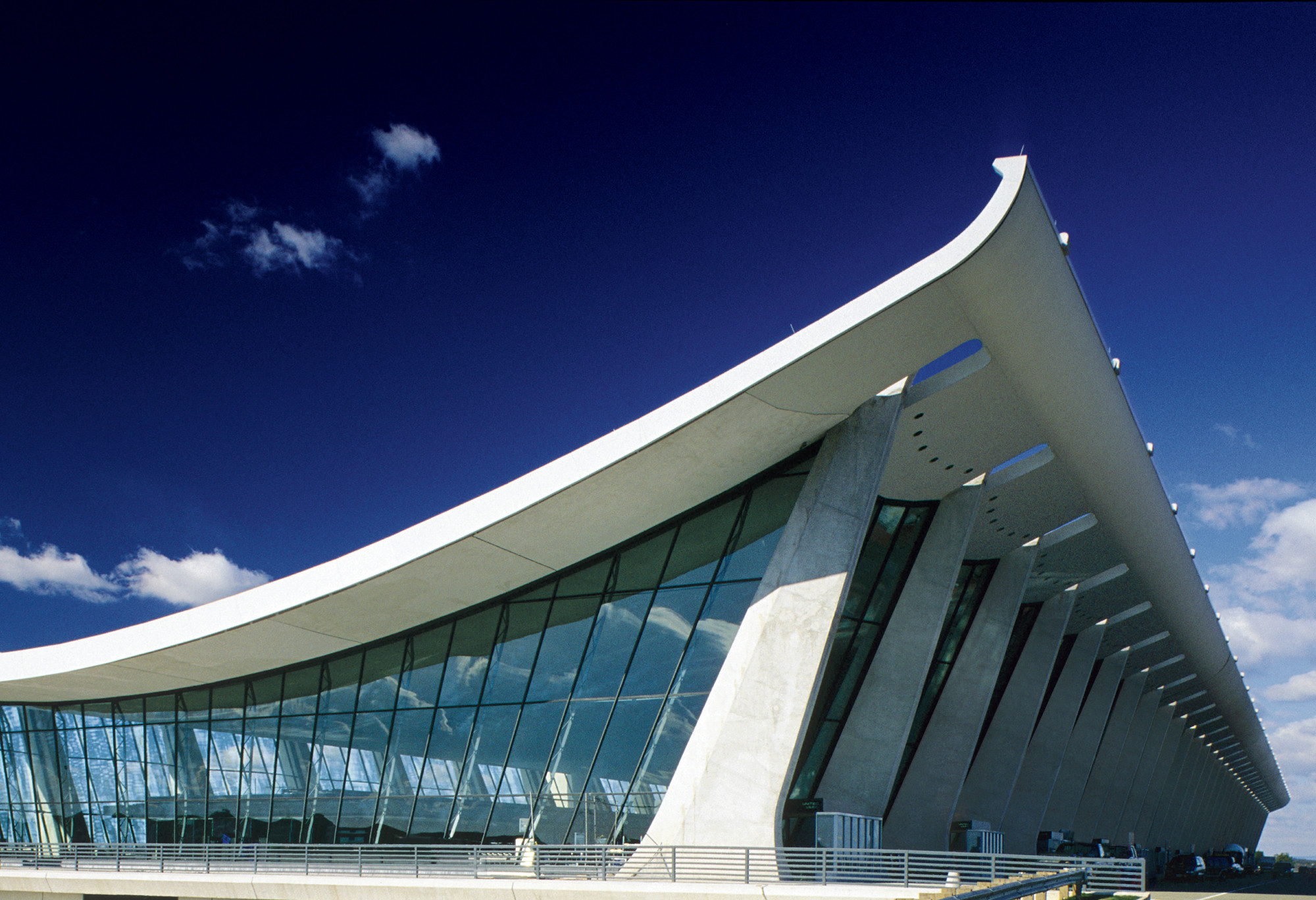