Save
Miniature Spaces Carved From Stone
Share
Or
Copy

Matthew Simmonds, an art historian and architectural stone carver based in Italy, has created a collection of exceptionally beautiful miniature spaces carved from stone. Having worked on a number of restoration projects in the UK - from Westminster Abbey to Ely Cathedral - his skills have been transferred into work of a much smaller, if not more intricate, scale. Hewn from large stone blocks (some of marble), the level of intricacy Simmonds has achieved in the architectural detailing is almost incredible. Capitals, vaults and surfaces all distort and reflect light in a very beguiling way. 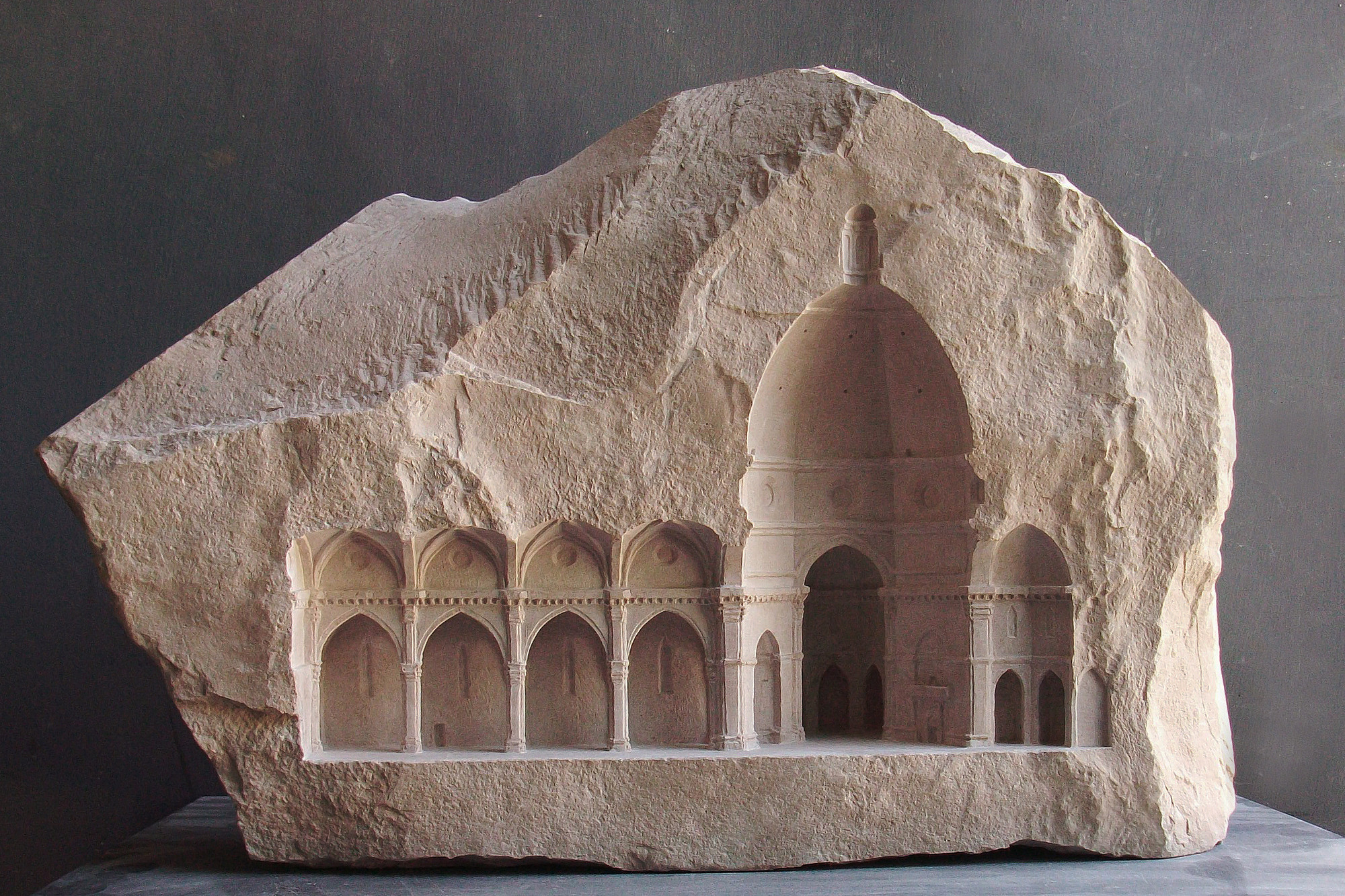 Simmonds graduated in the History of Art from the University of East Anglia in 1984, specialising in the art and architecture of the medieval period. After working for several years as an illustrator, he then studied architectural stone carving at Weymouth technical college. Having worked on the restoration of several major English national monuments, including Westminster Abbey and the cathedrals of Salisbury and Ely, he moved to Pietrasanta in 1997 where he learnt skills allowing him to specialise in fine classical ornament in marble. He gained his first recognition as a sculptor in 1999, after winning first prize at the second international sculpture symposium of Verona. 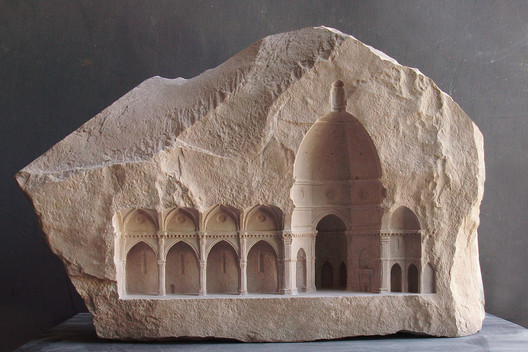