✕
Save
The Garden of the Silhouettes / Esculpir el Aire 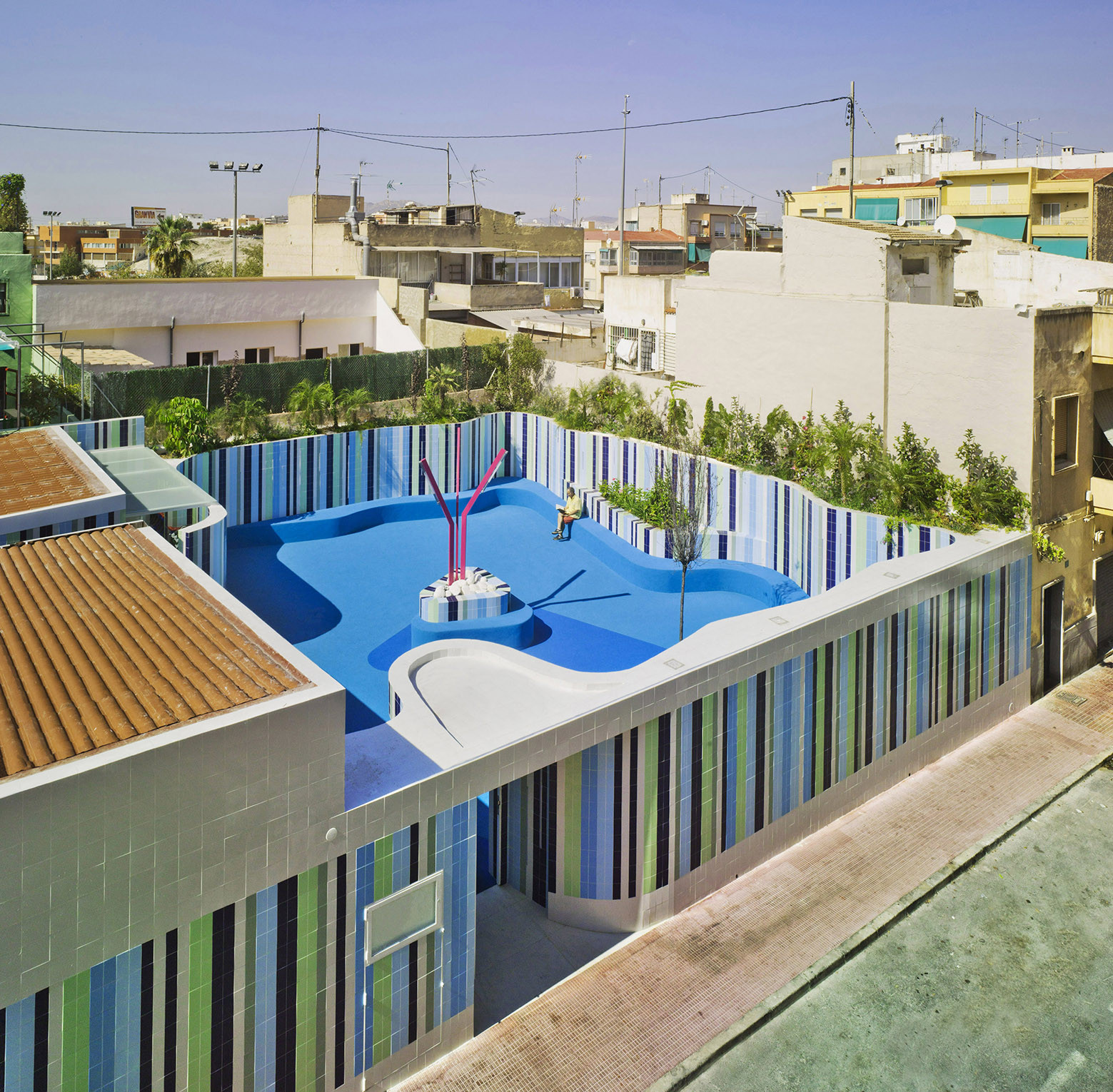 Text description provided by the architects. Tactile perception in “the Garden of the Silhouettes”

1. Tactile perception in architecture
If the eye "is the organ of distance and separation", touch is the one “of nearness, intimacy and affection". The eye "surveys, controls and investigates", whereas touch "approaches and caresses." 1.

2. Tactile perception in childhood: a scene for the action.
A child experiments a new discovery when the action of his hands and his feet is leaving visible traces: his fingerprints in the material thing.

3. Tactile perception in The garden of the Silhouettes

3.2. Rhythm is also a tactile experience
The skin breakup produces rhythm. All around the perimeter of the Garden’s skin it is taking place the multiplicity of ‘the silhouettes’.
The artificial lighting of that space offers the same vibrant, sequenced character throughout the night just like the day, by using thin luminaries inside the vertical joints of the ceramic pieces.

The folded floor
Folding the floor in order to define the heigth of a child, with his small scale, make possible we could perceive space like ‘an embrace below’: ‘space is able to hold us in its hands’.

The Garden of the Silhouettes, as a space of light and an illusion time, has been conceived for being experimented, as Juan Ramón Jiménez wrote, like “Nature, childhood beach for children and for men who have not forgotten that they can be children again”2 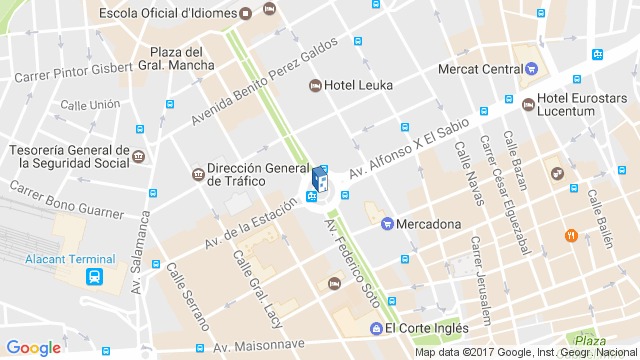