The Royal Incorporation of Architects in Scotland (RIAS) have announced the winners of the 2014 RIAS Awards. Selected from the 83 entries, these buildings represent the best in Scottish architecture from the past year. This year Glasgow buildings make up significant number of the 13 winners, demonstrating the positive results of the city gearing up to host the 2014 Commonwealth Games later this summer. 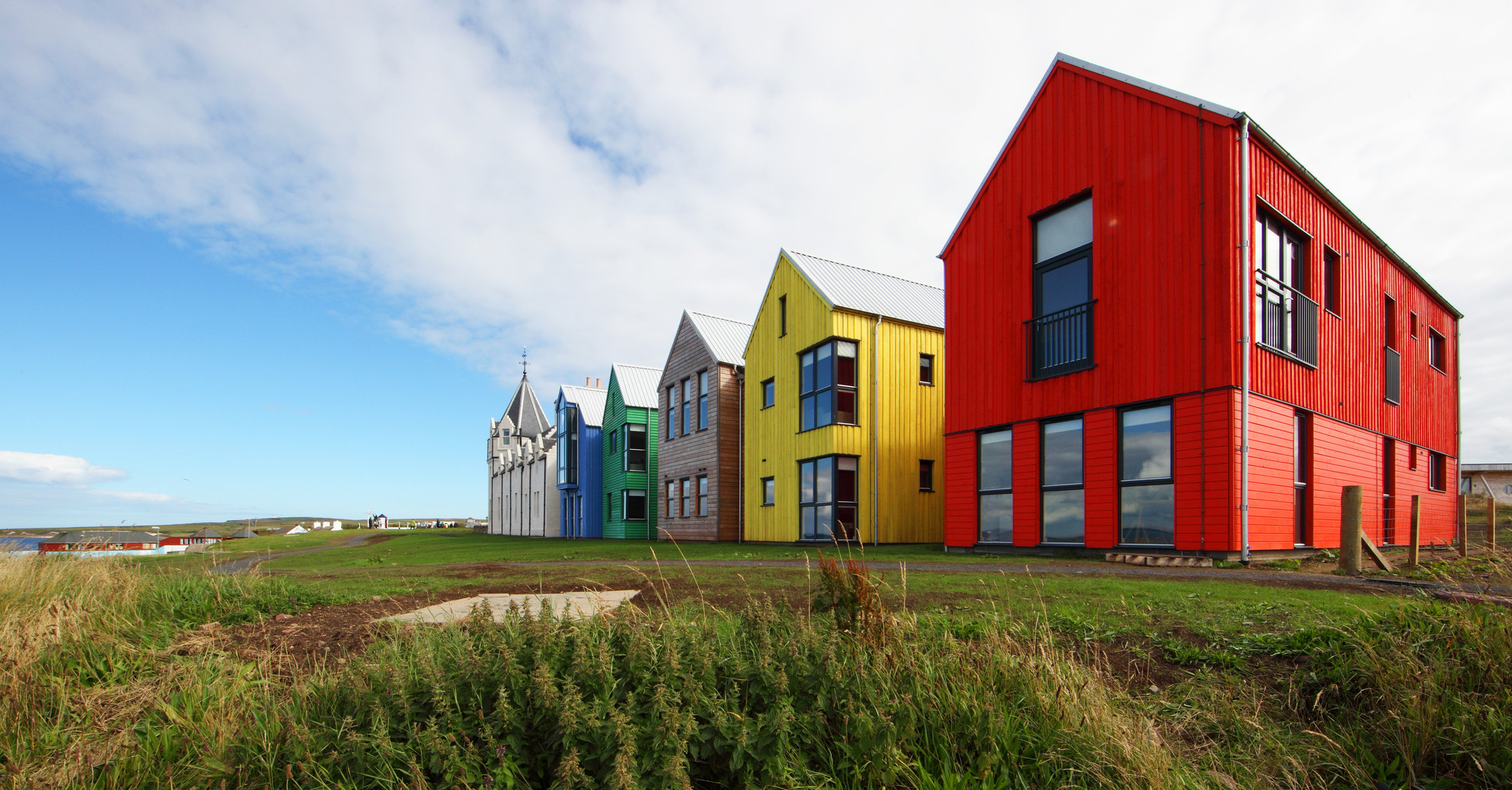 The Inn at John O’Groats / GLM

Best Use of Timber: The Inn at John O’Groats / GLM
Conservation and Climate Change: Knockando Woolmill / LDN Architects
Client of the Year: Friends of The Birks Cinema