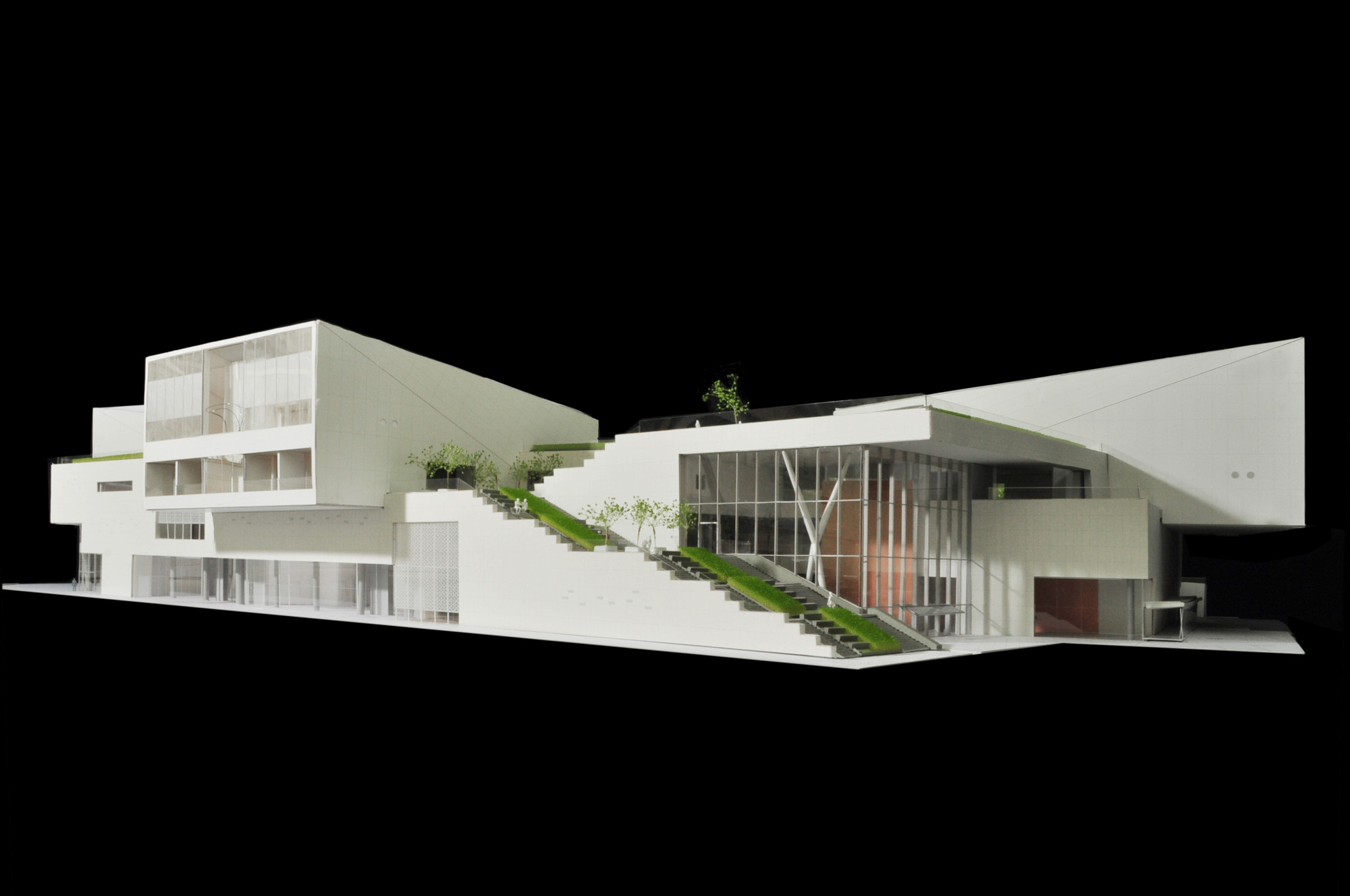 Shenzhen was a natural choice for a new design museum in China, being home to 6,000 design companies employing more than 60,000 people. It was also awarded the status of UNESCO City of Design in 2008. "As part of our redevelopment of the Shekou district of Shenzhen we wanted to offer the local residents an internationally important museum that would help promote the development of China’s creative industries and further progress design in China," said Mr Sun Chengming, Vice-President of CMG.

China Merchants Property Development Co. Ltd, CMG's flagship development company, is leading the development of the building, while the V&A will play an advisory role to the museum as it builds up its own collection. In addition, the V&A will have a dedicated gallery within the museum to present its own exhibitions.