Rainer Sherwey of Credit Suisse, one of the joint-owners of the project, commented that “the urban space restrictions and the legal height limits for the ‘view corridors’ were enormous challenges that had to be considered when finding a solution.”

Despite these restrictions, which prohibit the Exchange from soaring above the city skyline, the building unassumingly fills the allowable built volume. The mass of the tower is broken up by successive voluminous projections and the persistent verticality and cadence of its mullions.

Another challenge for the architect was juxtaposing a contemporary steel and glass tower with the historical brick and concrete stock exchange in a way that would harmoniously resolve these discordant styles.

Harry Gugger comments about his resolution, saying that the Exchange “does not attempt to dominate or compete with this prominent original building but rather to successfully work together with it in order to create an overall composition that looks at once to Vancouver’s future without obscuring its past.”

“Given Mr. Gugger’s experience with heritage restorations and conversions such as the eloquent execution of the Tate Modern in London," adds Frank Gehriger, CEO of SwissReal, the project’s second client, "we knew we found the perfect design partner. The Exchange will be an iconic tower that will forever enhance Vancouver’s skyline."

The project is currently under construction and slated for completion in August 2016. 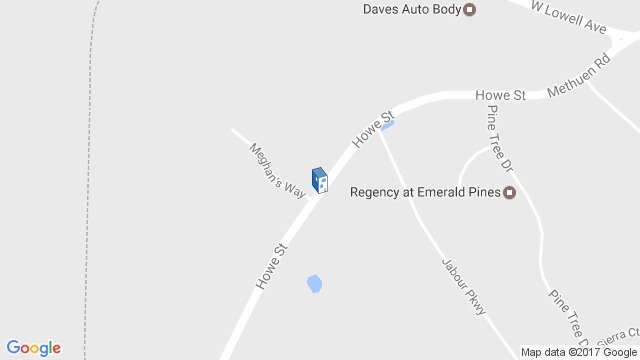 Location to be used only as a reference. It could indicate city/country but not exact address.
Share
Or
Copy
About this office
Harry Gugger Studio Ltd.
Office
•••