Alicja Borkowska and Iris Papadatou from you&me architects have been announced as the UK winners of the inaugural Old Doha Prize, a competition to redesign part of the old city of Doha in Qatar.

Four teams of architects have "worked intensively to develop contextual design responses to address the challenge of regenerating and maintaining the heritage of the city" as part of a British-Qatari collaborative project to "reimagine the urban landscape of old Doha." As a city defined by its strong heritage, coupled with ambitious plans for the future, the competition aimed to discover ways of regenerating parts of the city centre in a sustainable, yet vibrant, way.

The Old Doha Prize, which has been jointly organized by the British Council and the Qatar Museums Authority as part of the Qatar UK 2013 Year of Culture, has also been supported by the Royal Institute of British Architects (RIBA) and the Bartlett School of Architecture. The winning team will receive a grant of £15,000 to assist in funding further research into their ideas as part of a design residency.

The winning team stated that they are "honored to be a part of the Old Doha Prize. It’s been an intense week but also a fun and very worthwhile experience. It’s also exciting to know that we’ve contributed something new and significant to the story of this area and to the city of Doha." For Martin Hope, Director for the British Council Qatar, "by bringing together practicing architects from two different countries, the Old Doha Prize has given people from both cultures the opportunity to share experiences and knowledge through collaboration." 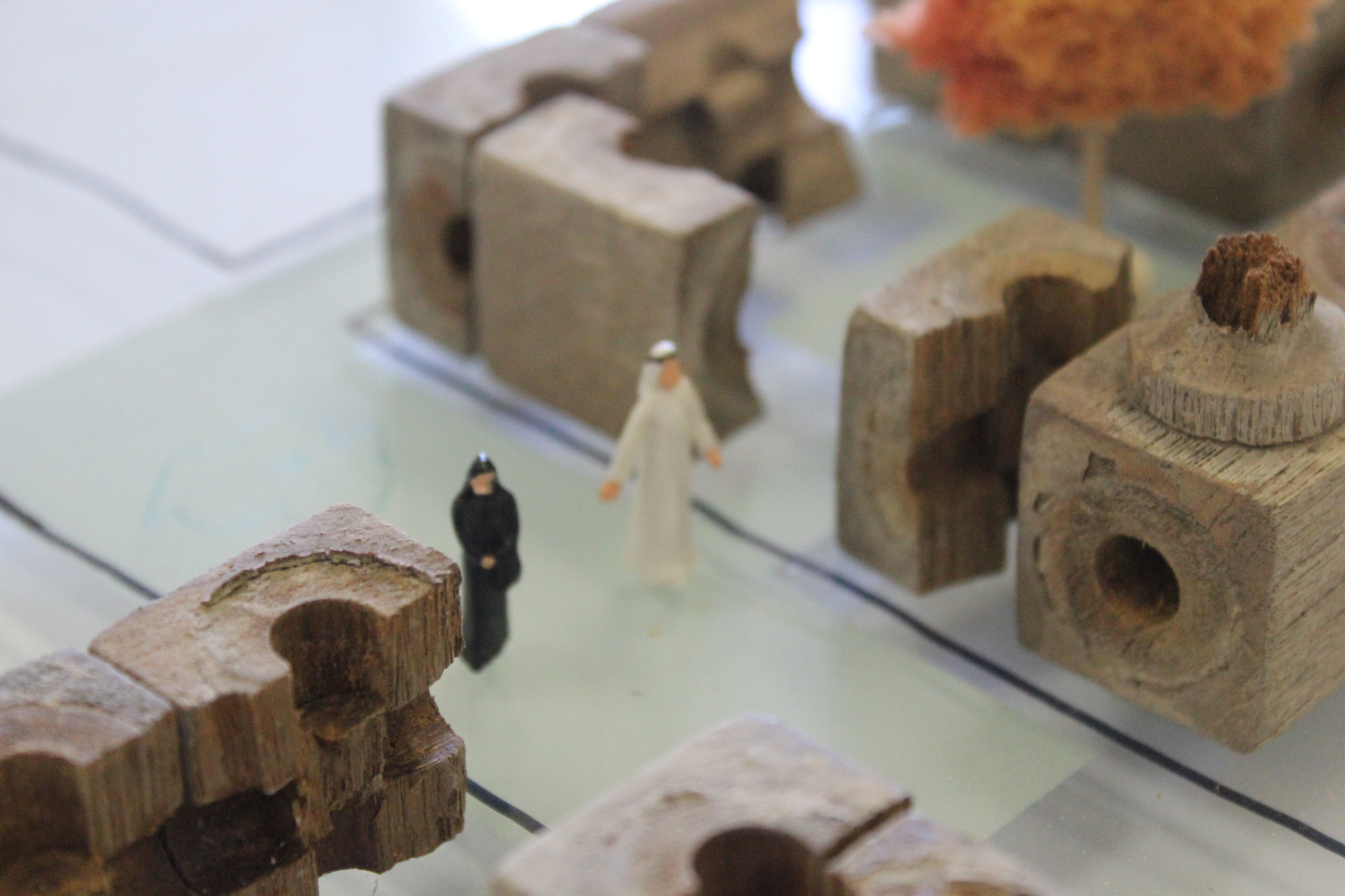