Toyo Ito was commissioned for this building by his older sister after her husband sadly lost his battle with cancer in the 1970s. Having lived for a number of years in a high-rise apartment, she and her two young daughters wished to move to a site which had more connection to the ground; as luck would have it, the site next to Ito's own house was being sold at the time.

The design for the house began as an L-shape, with Ito's sister expressing a desire for a visual connection between different parts of the house. However, as the discussion progressed the design began to focus increasingly on the symbolic nature of what the house meant to the grieving family. This lead to the introverted, U-shaped design which separated the domain of the family from the outside world.

The internal layout of the building consists of the long curved corridor, which terminates at each end in bedrooms: at one end the mother's, at the other the daughters'. These ends of the corridor are dark, with the primary light source being the entrance to the internal courtyard, near the center of the bend - at the symbolic meeting point of the family. The surfaces inside are all white, making a minimalist space for contemplative thought.

White U is an excellent demonstration of Toyo Ito's capability in the design of more spiritual, meditative architecture. While he is generally more known for his embrace of technological design, which can be seen in projects such as the Sendai Mediatheque, this project exemplifies the ever-changing and adaptable approach that the Pritzker Prize jury commended him so highly for.

Twenty-one years after being completed, and after all three family members had moved out, Toyo Ito looked on as the building was demolished. The house had had a great influence on its three residents; however, its destruction was not a sad event. The family was no longer in mourning, and the design of White U had been tailored for that mindset. Having served its purpose, the house's demolition marked the start of a new chapter for the family. 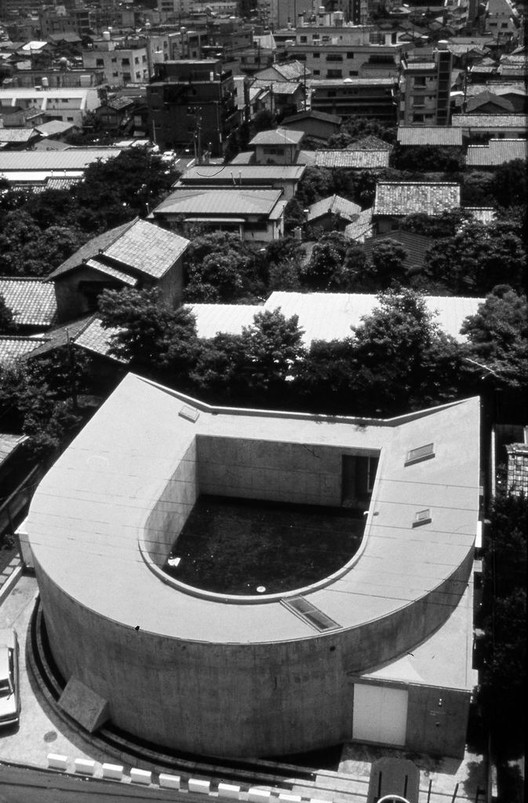