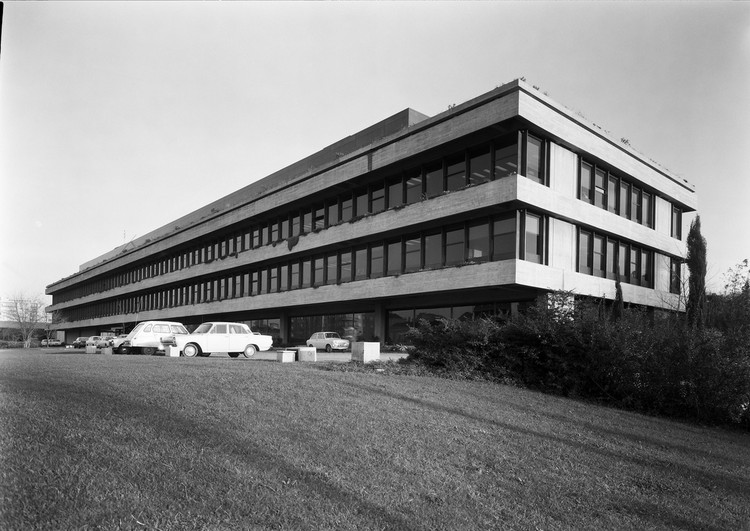 Ruy Jervis d’Athouguia, Pedro Cid and Alberto Pessoa received the commission for the Gulbenkian Foundation and Museum after winning a competition in 1959. The competition invited three teams of three architects to propose their ideas for buildings that would serve as a cultural center and museum for the late Calouste Gulbenkian’s impressive art collection. The final designs were constructed in 1969.

The winning proposal involved austere modern buildings that were said to reflect on Calouste Gulbenkian’s personality. The concrete structures stand as separate buildings but are linked through easy walks within the campus. Tall picture windows mesh the exterior and interior of the museum with art and the outdoors. The simple monochromatic concrete forms are easy to enjoy as a contrasting texture to the green oasis in which they rest.

The landscape architecture was designed by Gonçalo Ribeiro Telles and António Viana Barreto, and is impressive on its own. Vegetation spreads across the campus on on lawns, in trees, in and pools of water. The campus takes visitors out of the city and into the calm campus to enjoy the buildings and the artwork they hold.

The Calouste Gulbenkian Foundation and Museum was recognized as a National Monument in Portugal in 2010. The buildings are appreciated as a notable representation of modern Portuguese architecture from the 1960s, and continue to inspire young architects today. 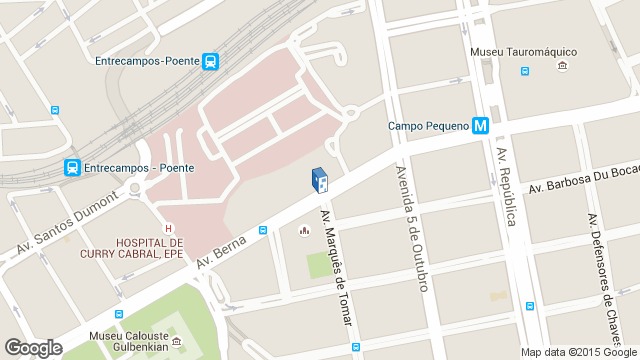 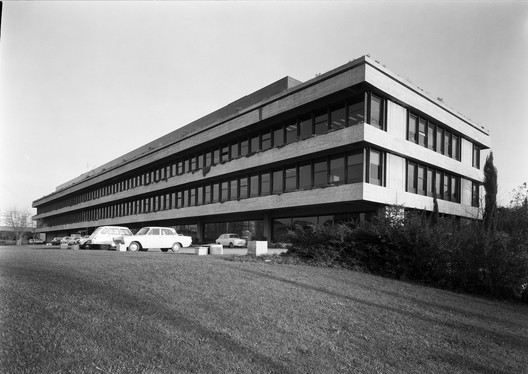