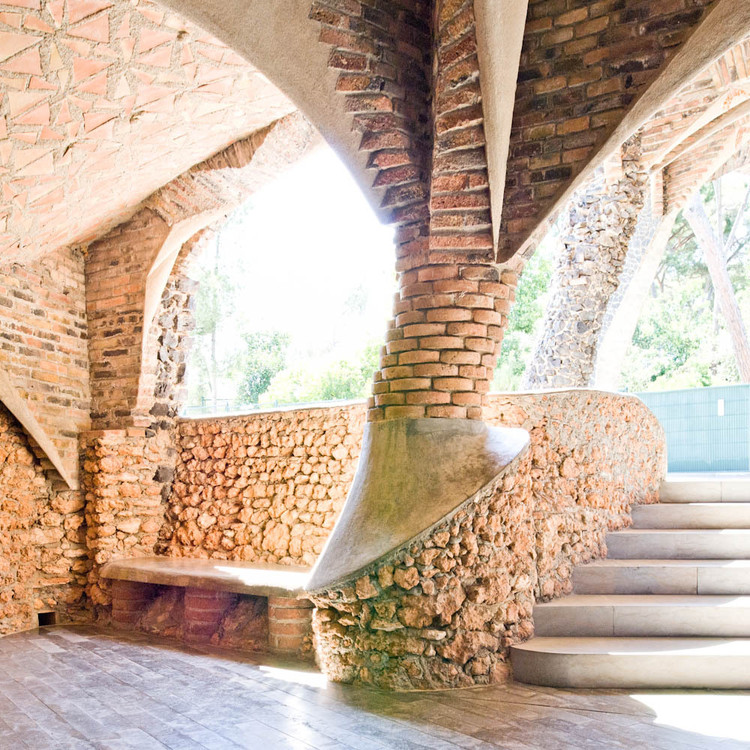 Ricardo Porro, the leading architect behind Cuba’s National Art Schools - one of the largest architectural achievements of the Cuban Revolution - has died of heart failure in Paris at the age of 89. After spending nearly a half a century in exile, Porro lived long enough to see his two arts schools reemerged on the world stage as “crown jewels of modern Cuban architecture.” 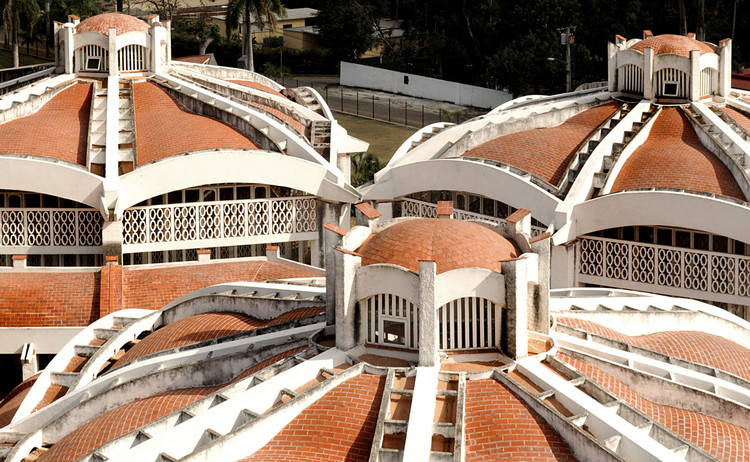