Megacity: The Latest Architecture and News

African Urbanism: Preserving Cultural Heritage in the Age of Megacities

In spite of the lull in the global construction industry over the last couple of years, megacity projects in Africa have continued unabated, as new developments are springing up in major cities all over the continent. Though we’re inspired by the growth of modern African cities and the opportunities offered to city residents, we shouldn’t ignore their shortcomings, the glaring disconnect between the utopian visions of local city officials and the economic and cultural realities of the local populations who live here. Many questions whether these new cities could be built in other ways, or if Africans will ever have an alternative to the current model of placemaking, hodgepodge urbanism foisted on it, largely by colonialists.

What's the Difference Between a Megacity, a Metropolis, a Megalopolis and a Global City?

You can’t define modern civilization without mentioning its cities. These urban settlements vary in culture, size and specialty, with certain areas becoming more significant throughout the development of a region. Historically, the size or population of a settlement was a general indicator of its importance—the bigger city, the more power it yields—however, with the large rural-to-urban migration of the last century, it has become harder to define what makes a city important. There are many types of urban landscapes, and for architects and planners it is vital to efficiently categorize settlement types in order to successfully develop designs and city plans. The following list provides four key definitions that have emerged in the last century. 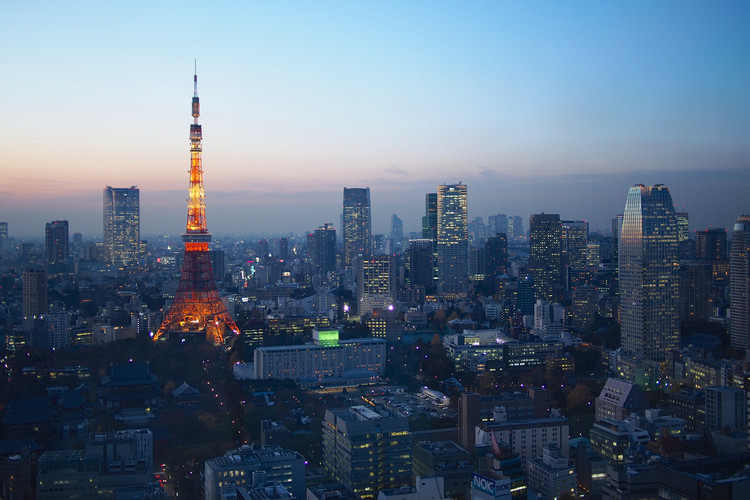 In the Shadow of the Megacity: Urbanization and Beyond

Urbanization is more than the growth and physical expansion of cities. It is a process that transforms territories, changes existing reciprocities and establishes new relationships between different places. In the Shadow of the Megacity will address the wider impact of urbanization, both within and beyond the city, in an attempt to trace the present contours of the urban and imagine its future.

China’s Pearl River Delta has surpassed Tokyo in both size and population, making it the largest urban area in the world, according to the World Bank. The colossal megapolis - a conglomerate of several cities, including Shenzhen, Guangzhou, Foshan and Dongguan - is a central component to China’s manufacturing and trade industries.

It is now home to 42 million - more people than the countries of Canada, Argentina or Australia. And, considering nearly two-thirds of the East Asia region’s population (64%) is still “non-urban,” the area is expected to grow exponentially.