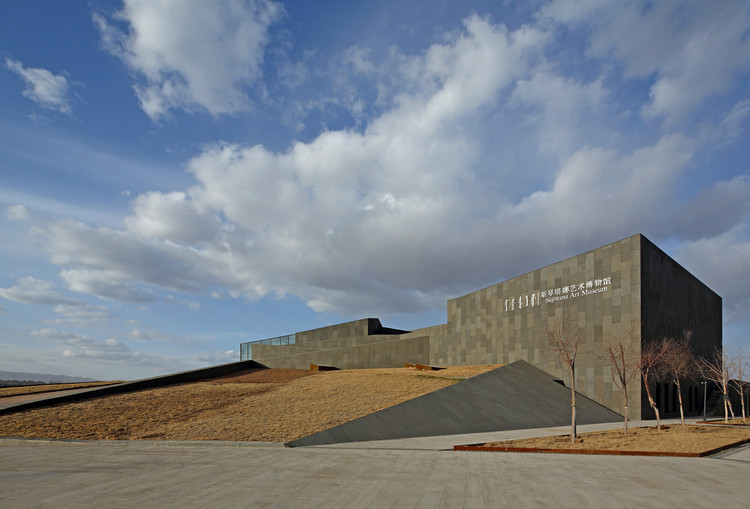 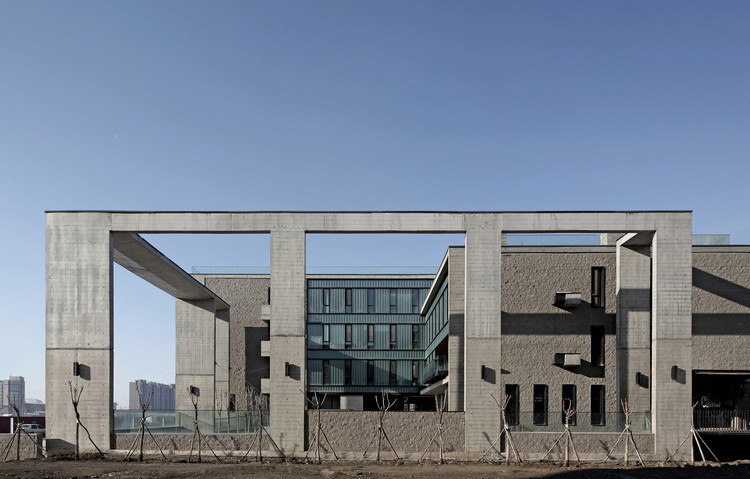 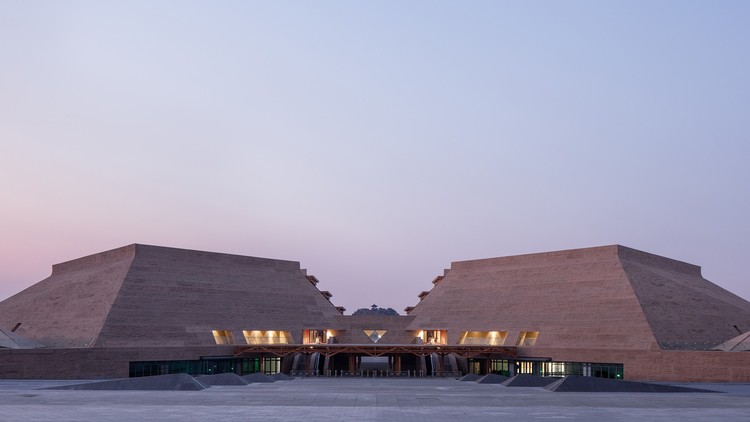 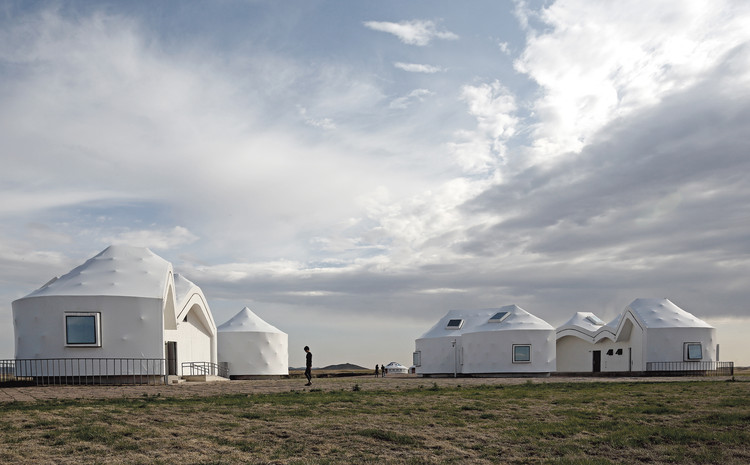 With "Ordos – A Failed Utopia," Raphael Olivier Captures the Contradictions of Chinese Construction

For the past quarter century, China’s rapidly expanding economy provided architects with an almost endless supply of building opportunities. Easy lending allowed for an exponential rise in infrastructure projects – China used more concrete in three years than the United States used in the entire twentieth century. But in a country where the number of cities with over a million inhabitants jumped from 16 in 1970 to 106 in 2015, the speed of development enabled high profile, but flawed, experiments alongside the many necessary building projects. There is perhaps no better example of this phenomenon than the city of Ordos. The Inner Mongolian metropolis – home to 100,000 – which sprang from the northern desert in the mid-2000s was designed for over a million inhabitants. The reality of the city came to public attention in 2009 when Al Jazeera wrote about an early uncertainty in the Chinese real estate market.

After living in China for a number of years, photographer Raphael Olivier finally gave in to the nagging urge to see Ordos for himself. Visiting last year, he found a well-maintained city that is still largely uninhabited. I interviewed Olivier about the project, his views on Ordos, Chinese prosperity, and what it means to photograph architecture.

WEAVA Architects shared with us their proposal for the protestant church of Dong Sheng district, in the city of Ordos, Inner Mongolia, China. After three years of being on stand-by and having the site relocated twice, the city and the Association of Protestants of Ordos came to an agreement to pursue the construction of the new church. As a result, the team revealed a fresh and even more accomplished design scheme, which is based on one of the most ecclesiastical symbols. This led them to the dove of peace, which is the main concept for this church. More images and architects’ description after the break.