Designed for an insurance company, The Centraal Beheer building by Herman Hertzberger in Apeldoorn, Netherlands, is widely recognized as one of the high points of the structuralist movement. MVRDV, in consultation with Herman Hertzberger’s office AHH, is transforming the celebrated building, making it the centerpiece of a new sustainable residential neighborhood while preserving its structure and core principles. The project is part of a larger area of development, a three-hectare site near the city’s train station. MVRDV’s design proposal introduces approximately 650-800 homes while keeping the focus on preservation, greening, and innovation. 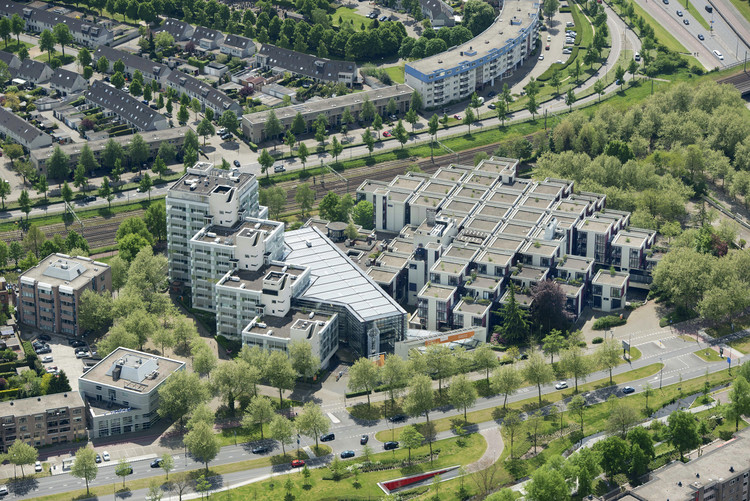 There's something special about architecture in The Netherlands. From MVRDV's iconic Markthal in Rotterdam to WAM's whimsically stacked Inntel Hotel in Zaandam, for years Dutch design has questioned accepted architectural norms. The country has long been considered a leader in design, catalyzed in part by The Netherlands' famous architectural trailblazer Rem Koolhaas. Since 1975 Koolhaas' Rotterdam-based firm OMA has realized dozens of unorthodox designs and has been linked with the creation of more than forty major architecture practices worldwide.

In 2000 Bart Lootsma released Superdutch, a bestselling opus on the mythology of Dutch architecture and its thought leaders, which provided a glimpse into the enduring humanist approach to design that has earned global praise for the country's architects. In the book, Lootsma profiled a handful of Dutch firms including UNStudio, West 8 and MVRDV. Fifteen years later, students from Canada's Simon Fraser University formed a collective called Groep Drie to continue the conversation. From Herman Hertzberger to Ben van Berkel, Groep Drie sat down with The Netherlands' most innovative designers to talk urbanism, spiritualism, color, and more.

Read on to find out what The Netherlands' leading architects had to say. 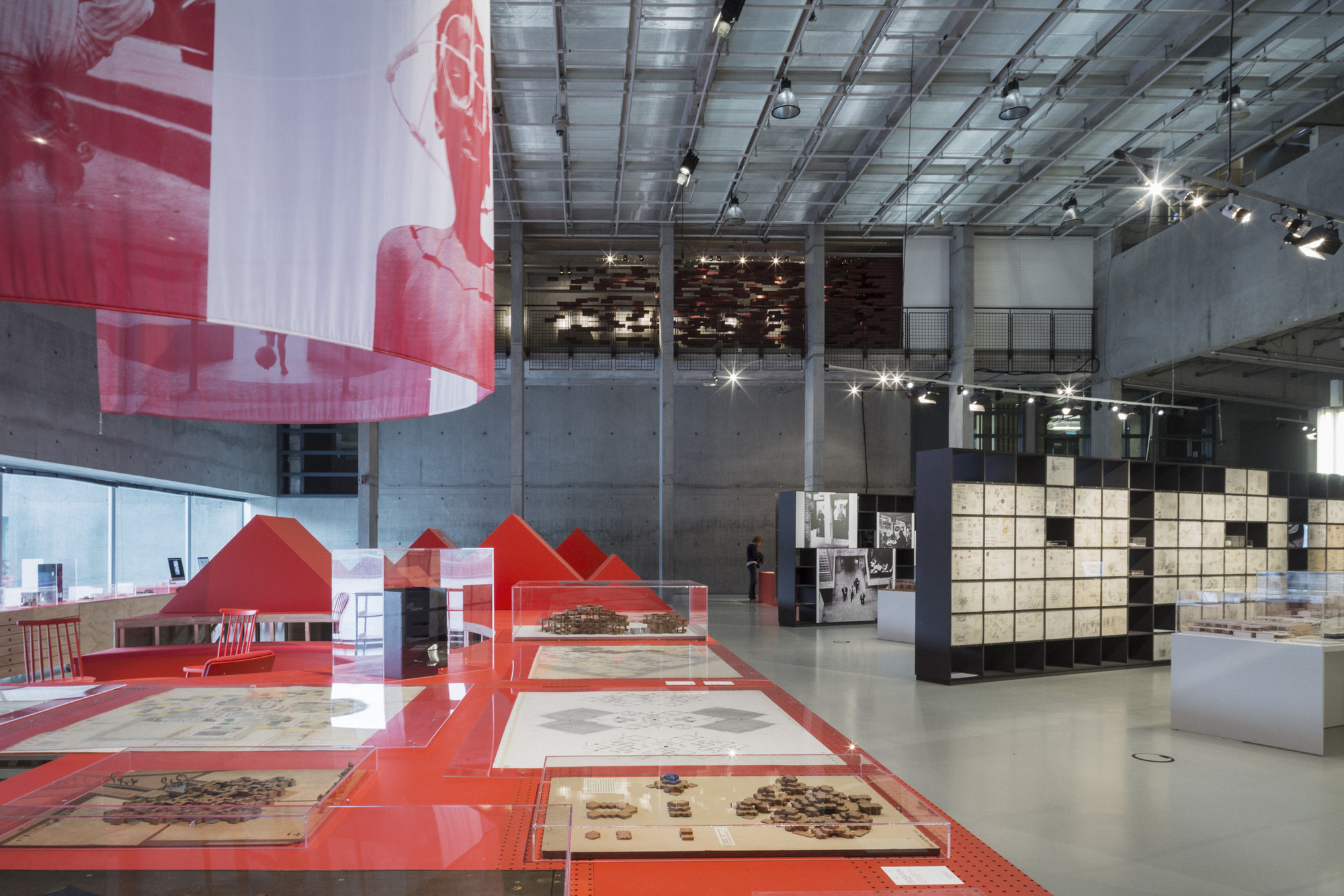