Chuo: The Latest Architecture and News 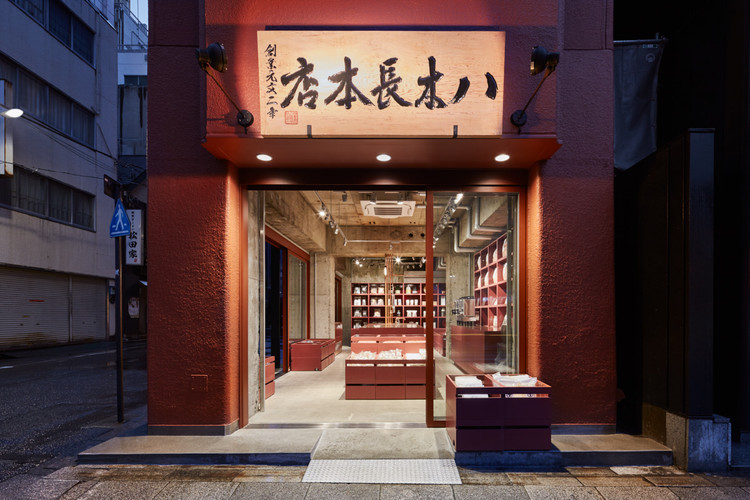 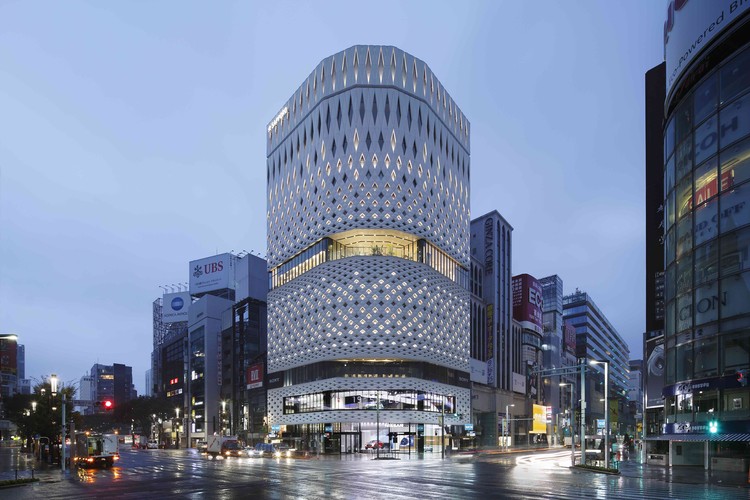 A House in Tsukishima / ICADA 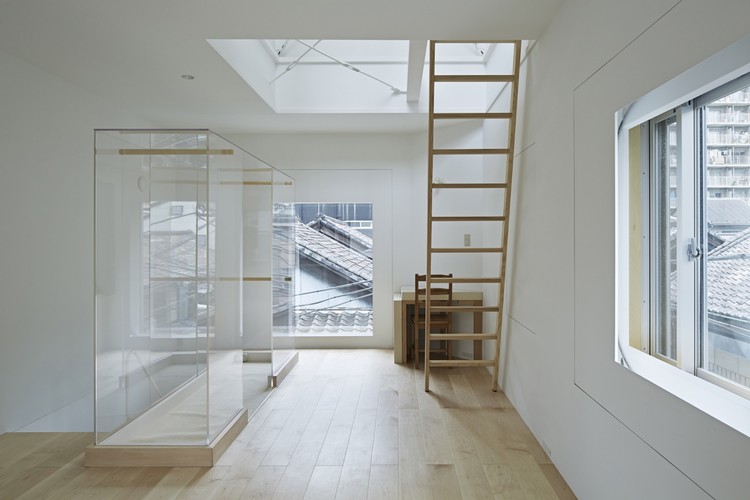 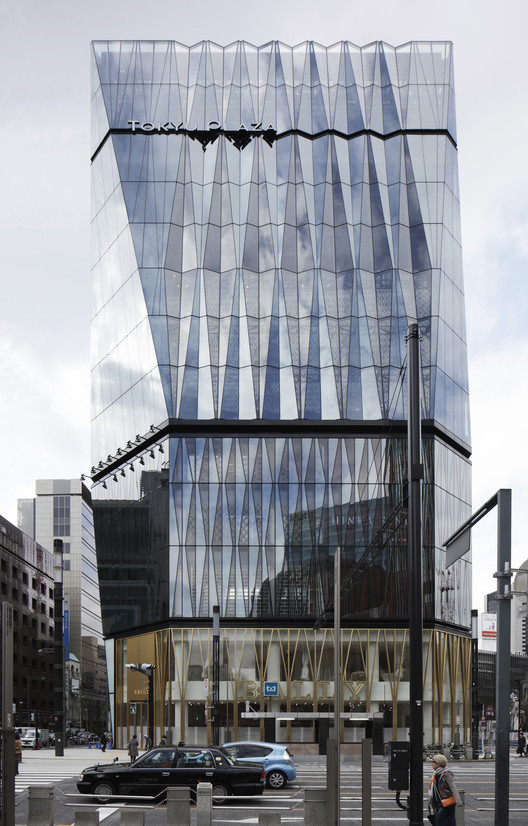 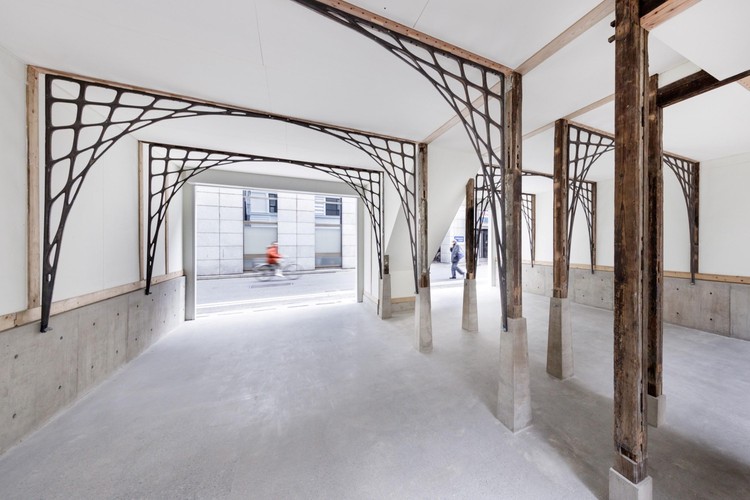 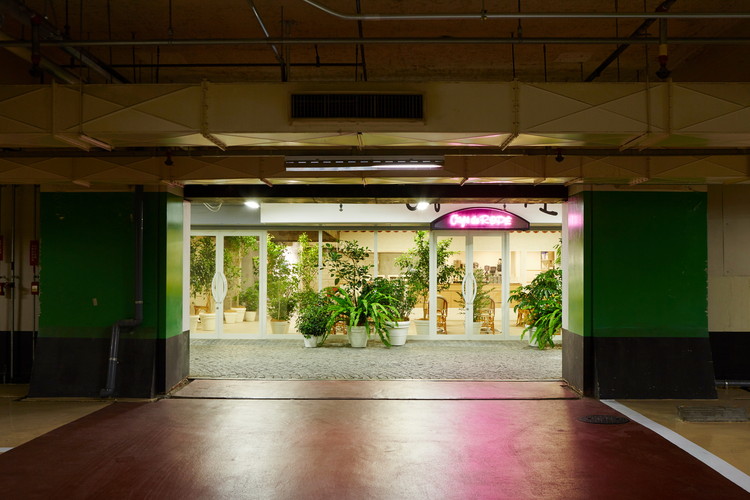 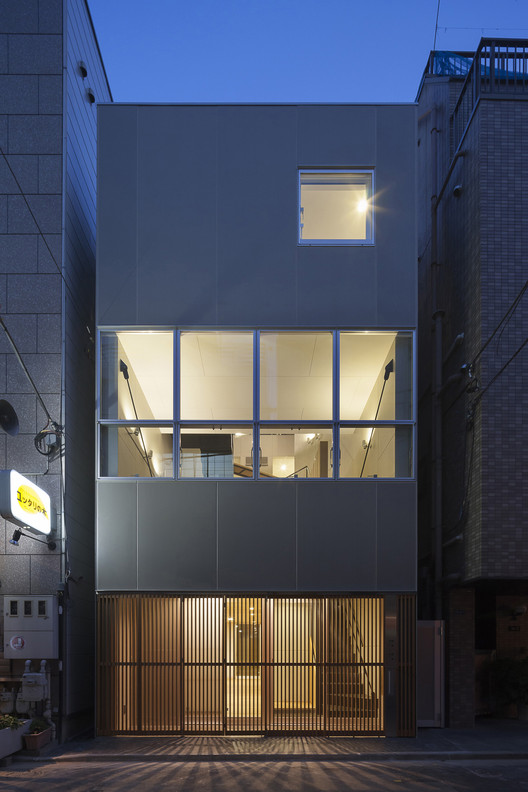 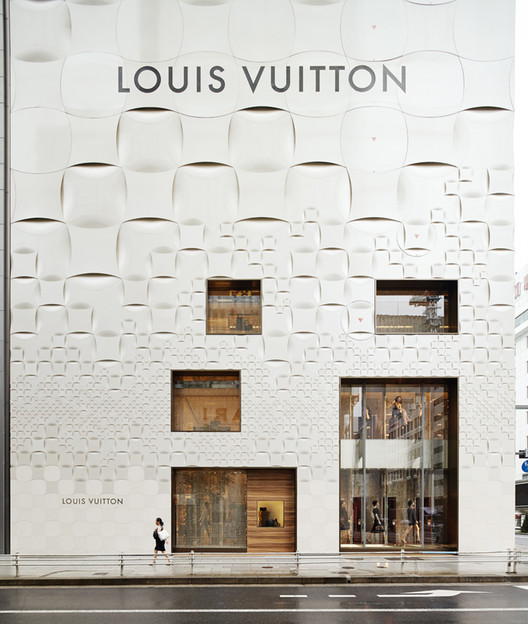 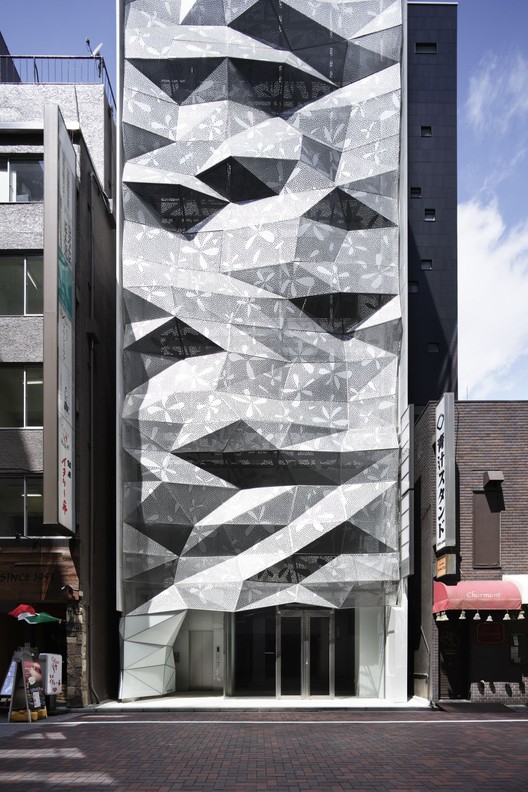