Built in the Ginza district of Tokyo, the Shizuoka Press and Broadcasting Center gave Tange a chance to materialize his Metabolist ideals, which called for a new urban typology that could self perpetuate in an organic, vernacular, "metabolic" manner. The narrow, 189 square-meter, triangular site inspired Tange to design a vertical structure, consisting of a main infrastructural core, which could develop into an urban megastructure (a term coined by a fellow Metabolist, Japanese architect Fumihiko Maki), into which an ever-growing number of prefabricated capsules could be “plugged-in.”

The infrastructural core was a 7.7 meter diameter cylinder, reaching a height of 57 meters, containing stairs, two elevators, and a kitchen and sanitary facilities on each floor. The core served as an access shaft to the modular office units: cantilever glass and steel boxes of 3.5 meters which punctuated the main core on alternating sides.

A total of thirteen individual offices were arranged in five groups of two or three modules connected asymmetrically to the central beam. Balconies formed in the gaps between the clusters, allowing for future units to potentially be “plugged-in,” an idea which never materialized. The structure today has the same amount of units as when first erected in 1967, and so Tange’s Metabolist vision for a perpetually regenerating, prefabricated urban megastructure was never fulfilled.

Metabolism’s utopian ideals evolved in Post-World War II Japan, as the country’s bombed cities were recovering and heading toward rapid economic growth. Tange, who served as a mentor of the group rather than an official member, presented the movement’s concepts in the CIAM congress of 1959 - concepts that were later developed by Tange and his students when he served as a guest professor at MIT. The Group’s manifesto, Metabolism: The Proposals for New Urbanism, was released in 1960 and opened with the following statement:

“Metabolism is the name of the group, in which each member proposes further designs of our coming world through his concrete designs and illustrations. We regard human society as a vital process - a continuous development from atom to nebula. The reason why we use such a biological word, metabolism, is that we believe design and technology should be a denotation of human society. We are not going to accept metabolism as a natural process, but try to encourage active metabolic development of our society through our proposals.”

Though most of their ideas remain theoretical, their unrealized projects, such as “Tower-Shaped City,” as well as built projects, such as the 1970 Expo in Osaka or the Nakagin Capsule Tower (1972), influenced a countless number of 20th century architects in the East and West, including historian Reyner Banham and the British avant garde group Archigram. 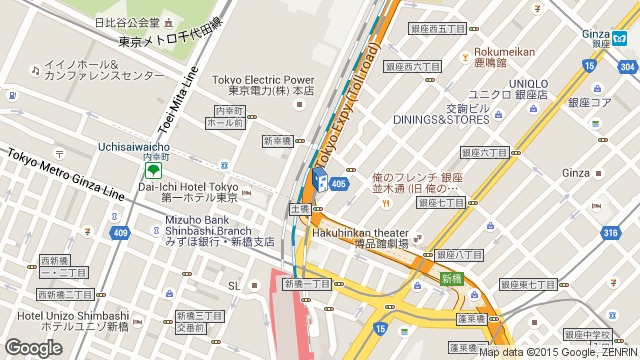 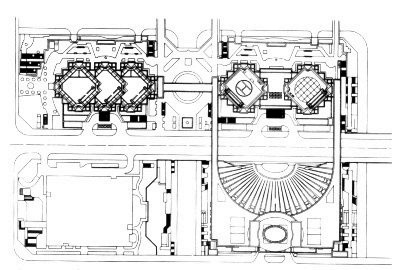