http://esto.com/
BROWSE ALL FROM THIS PHOTOGRAPHER HERE
↓

What is Biomass Energy?

How BIM Can Make Building Renovations and Retrofits More Efficient

Building Information Modeling (BIM) is an increasingly common acronym among architects. Most offices and professionals are already migrating or planning to switch to this system, which represents digitally the physical and functional characteristics of a building, integrating various information about all components present in a project. Through BIM software it is possible to digitally create one or more accurate virtual models of a building, which provides greater cost control and efficiency in the work. It is also possible to simulate the building, understanding its behavior before the start of construction and supporting the project throughout its phases, including after construction or dismantling and demolition. 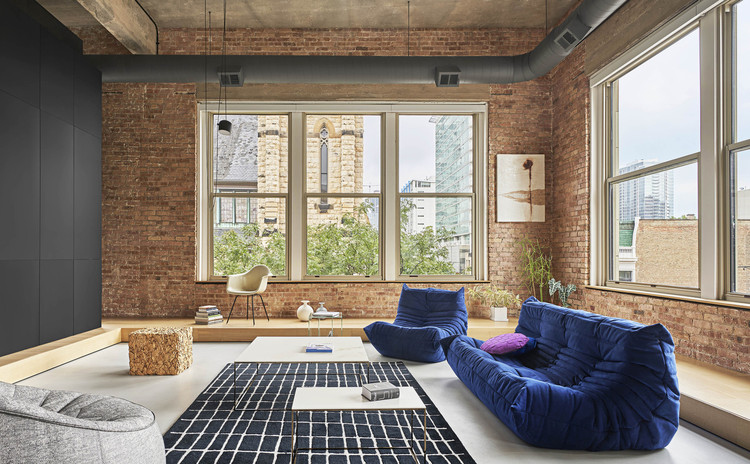 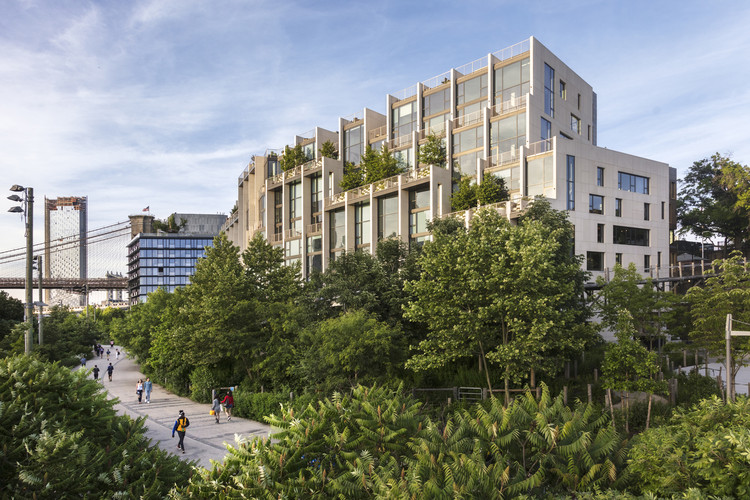 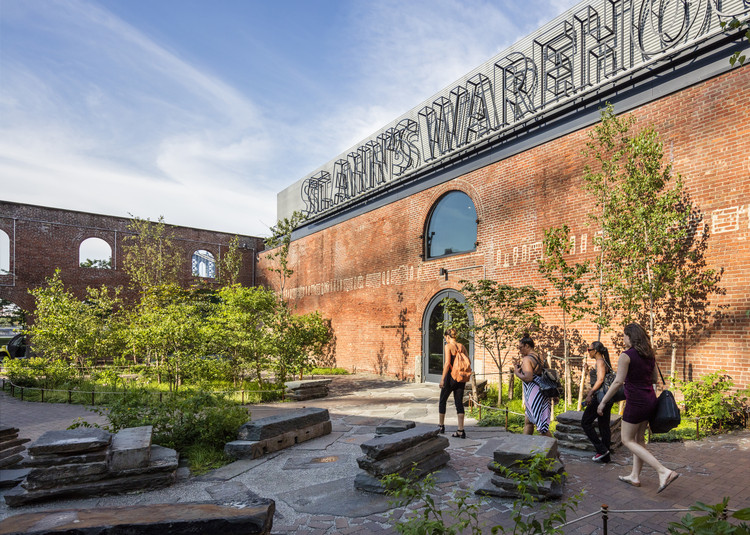 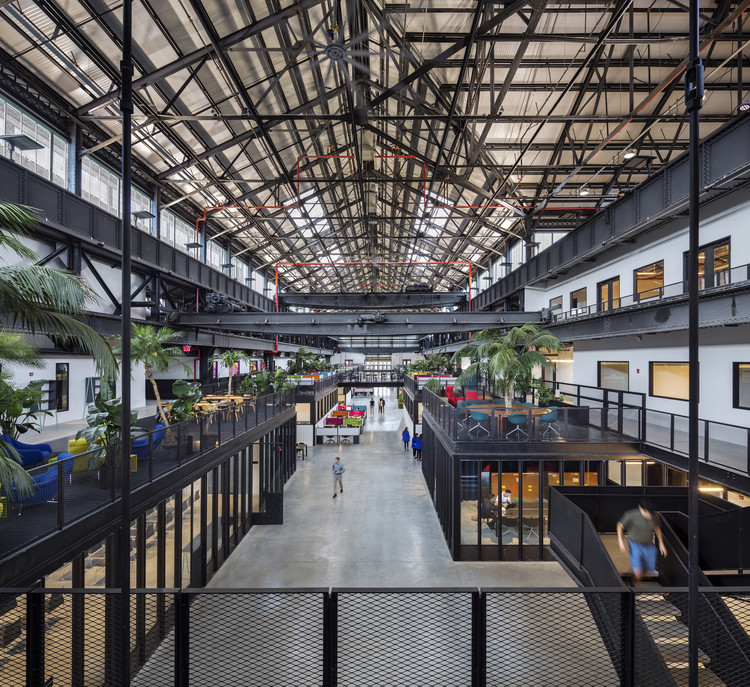 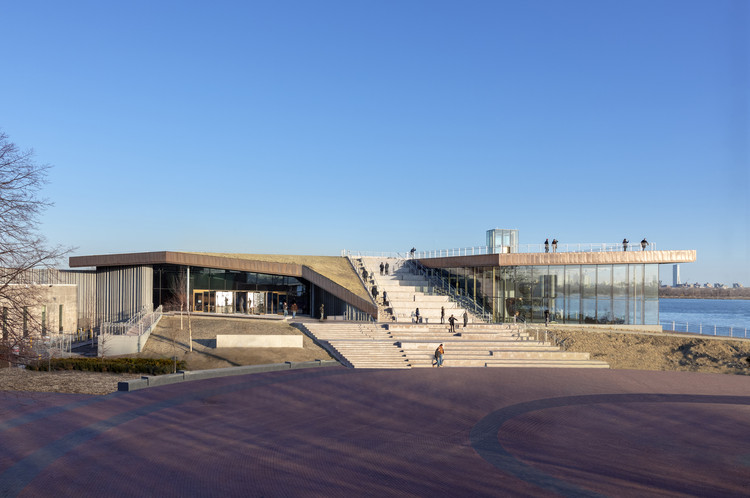 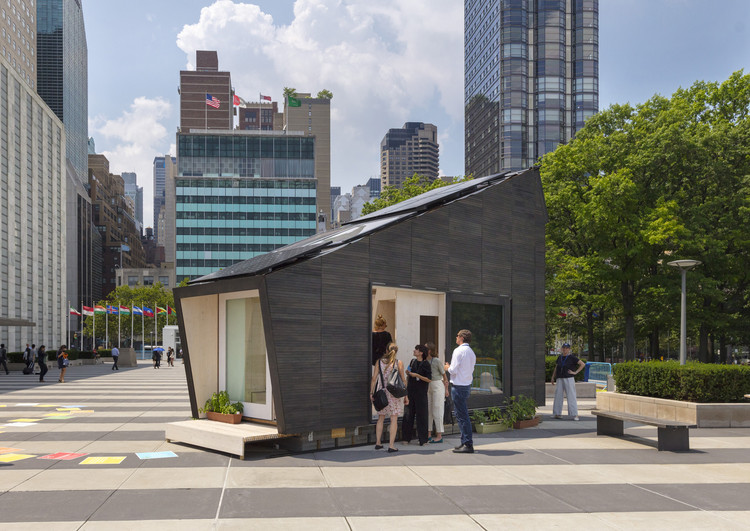 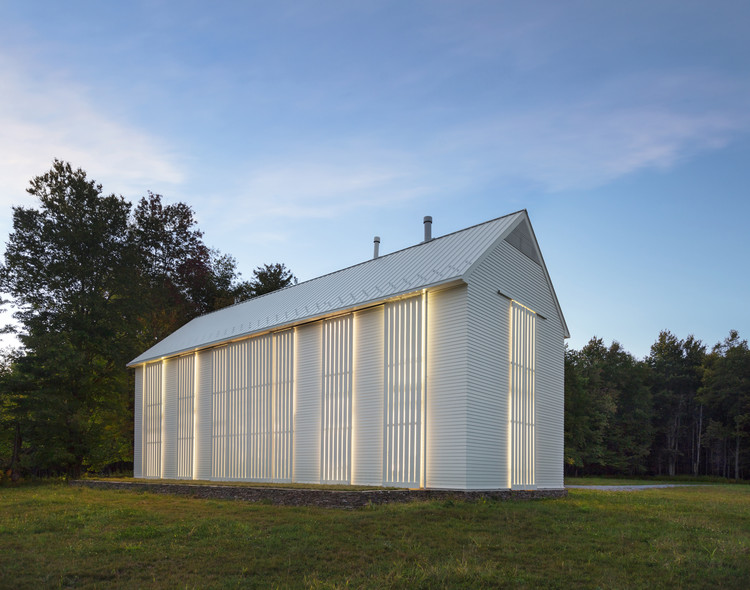 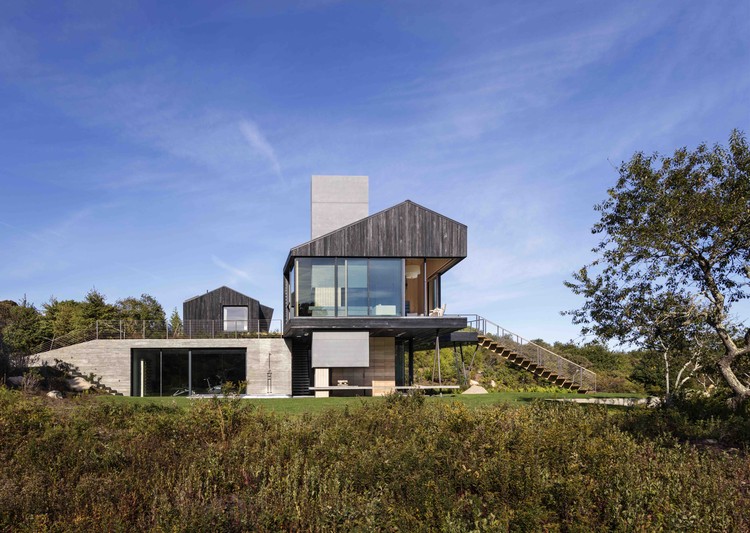 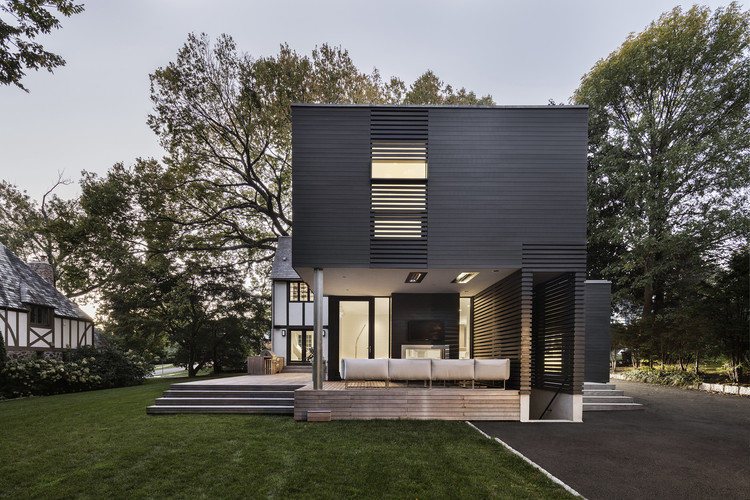 While architecture sets the stage for everyday life, the methods behind its making often remain unseen. In the exhibition Brooklyn in Process, New York City-based practice Marvel Architects invites visitors to consider recent projects from unconventional perspectives. On display are aerial views of buildings alive in the urban fabric, juxtaposed with intimate sketches suggesting design schemes that never came to pass. The exhibition rejects traditional presentations of architecture as static and finished.

The American Institute of Architects (AIA) have announced the recipients of the 2015 Housing Awards. Currently in its 15th year, the awards are designed to “recognize the best in US housing design” and “promote the importance of good housing as a necessity of life, a sanctuary for the human spirit and a valuable national resource.” This year, the jury awarded ten designs in three categories. See them all, after the break. 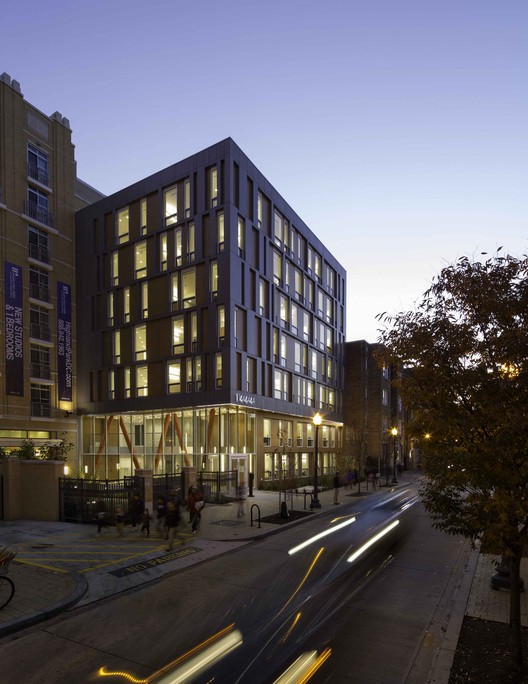 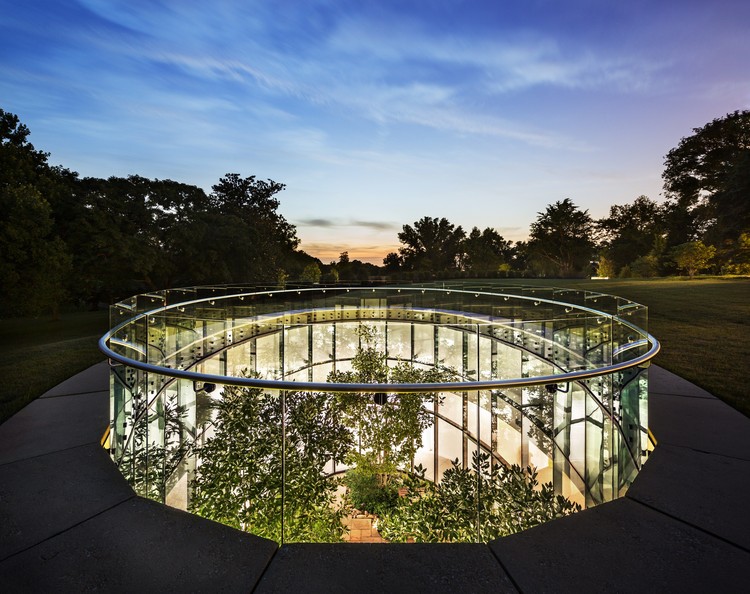 What makes a space sacred?

If the winners of Faith & Form's 2014 Religious Art & Architecture award are any indication, it may be something different every time. A high ceiling, curved walls, stained glass windows or lush landscaping -- no two winners are alike, and yet each offers viewers a fresh way of interacting with the divine. 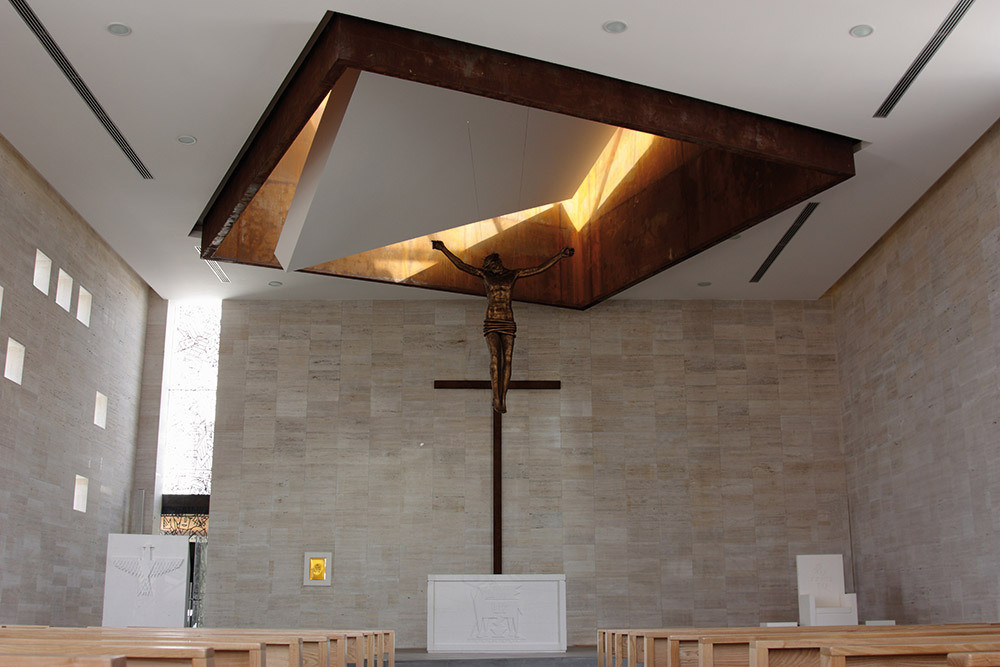 This article originally appeared on uncube magazine as "An Affordable Housing Complex in the Bronx Revisited."

Two years after the completion of Grimshaw and Dattner's acclaimed Via Verde ("Green Way"), no successors have even been proposed for this supposed model for the design and construction of new affordable housing. In this article, David Bench returns to the site, finding that the sustainable project's lack of impact is caused by a completely different type of "green."

Affordable housing is the quest of every New Yorker. The routes to finding it are mysterious and widely misunderstood, as they are made up of a myriad of buildings, programmes, and rules that have failed to keep pace with the production of luxury housing and gentrification of middle class neighbourhoods in the city. This apartment anxiety has led to such amusing and fateful reactions as the creation of the Rent is Too Damn High political party – whose name speaks for itself – and an economic narrative that propelled Bill de Blasio from a long-shot mayoral candidacy to an overwhelming majority on election day in 2013. Soon after taking office, de Blasio unveiled the most ambitious affordable housing program in generations, which aims to build or preserve 200,000 units in the next decade. 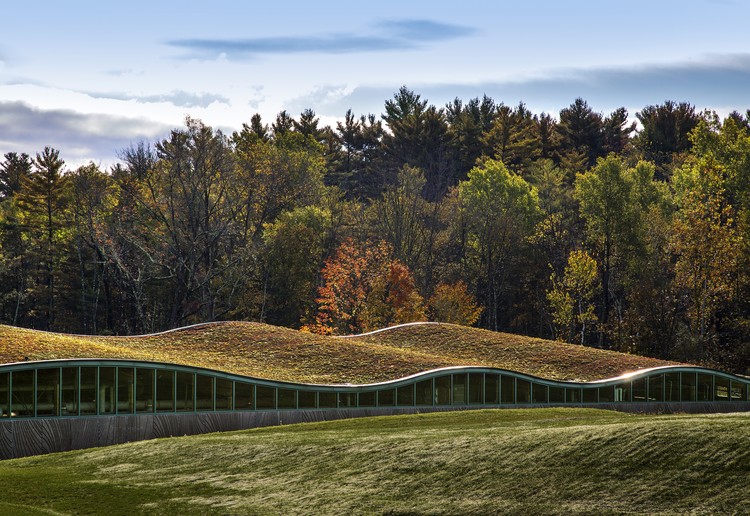