Save
Architecture in Mexico: Projects to Explore the Territory of Puerto Vallarta
Share
Or
Copy 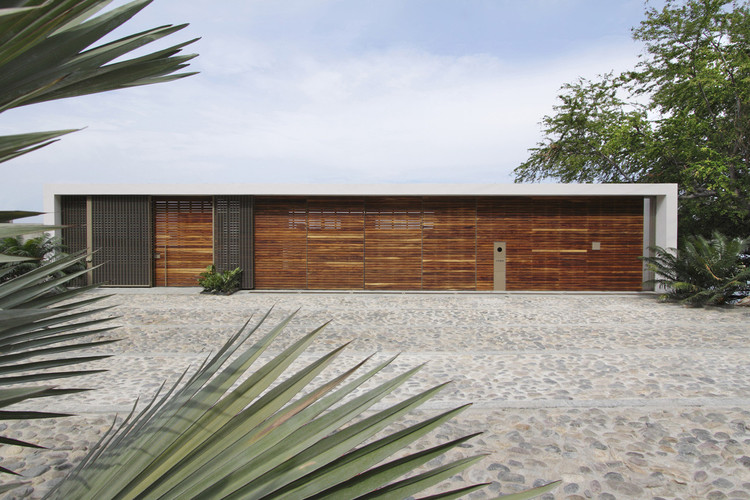 Puerto Vallarta is a city located in the state of Jalisco, in the west region of the country facing the Pacific Ocean. It consists of 1,301 km² and, together with the Bahia de Banderas municipality of the Nayarit state, makes up the Metropolitan Zone of Puerto Vallarta, making it the second most populated of both states. Many are the reasons why Puerto Vallarta is one of the most important ports in Mexico, one of them being tourism at an international level, which has resulted in the city having one of the eight international airports in the country.

On previous occasions, we were able to explore the architecture of Guadalajara, the capital of Jalisco. However, due to the interest and growth of the population in Puerto Vallarta, contemporary, Mexican, architects have dedicated themselves to designing some of the buildings with a touristic, residential, cultural and recreational nature which allow us to see a motif that forms the new architecture of the region. Next, we present some examples, within this territory, so that you can continue exploring the architecture of Mexico.

Every fortnight, at ArchDaily, we explore new territory in the Architecture in Mexico series, in an attempt to decentralize the architecture of large cities and to make visible the new practices that take place in different latitudes of the country. Would you like to publish your piece, submit an article, or send comments? Contact us through our form here.