Save
Educan School for Dogs, Humans and Other Species / Eeestudio + Lys Villalba 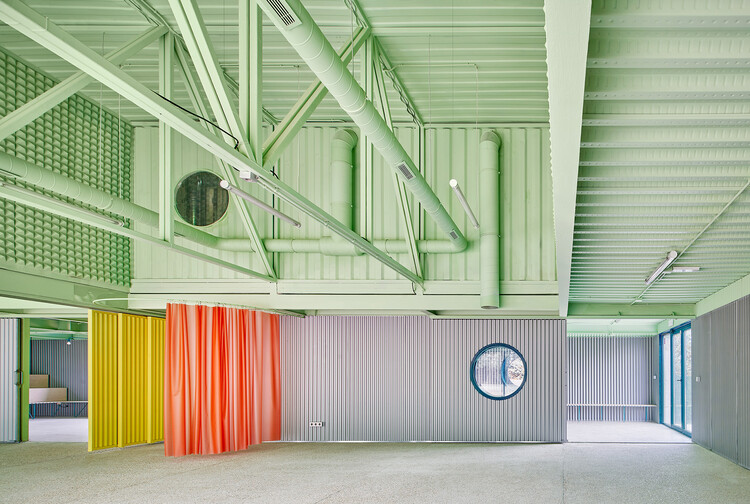 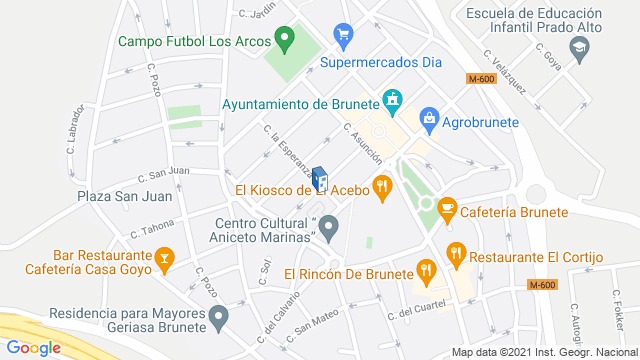 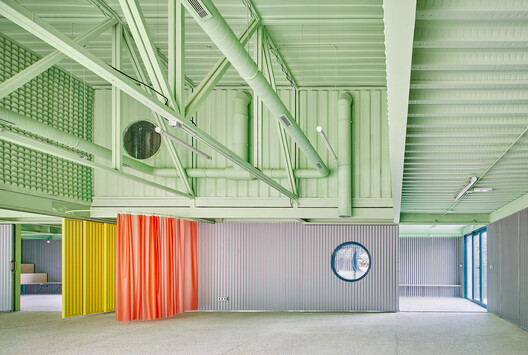