Save
Architecture in Mexico: Projects that Highlight the Estado de Mexico Territory
Share
Or
Copy 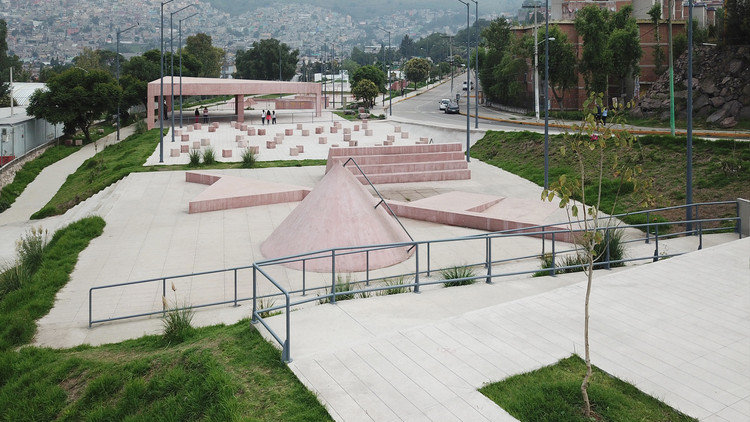 There are several reasons why the Estado de Mexico (a state, not the country) is important not only at the national level but also because of its intrinsic relationship with Mexico City since 59 of its municipalities are considered part of the Metropolitan Area of the Valley of Mexico. In this area, there are a large number of industrial plants. In addition, it houses some of the most visited archaeological sites such as Teotihuacán, Tetzuco, Azcapotzalco, Chalco, and Amaquemecan.

Currently, due to the interest and growth of the population and cities, contemporary Mexican architects and architects have dedicated themselves to constructing some buildings of a residential, cultural, and recreational nature that are showing common gestures that make up the new architecture of the region. Here are some examples within this territory so you can continue exploring the architecture of Mexico.