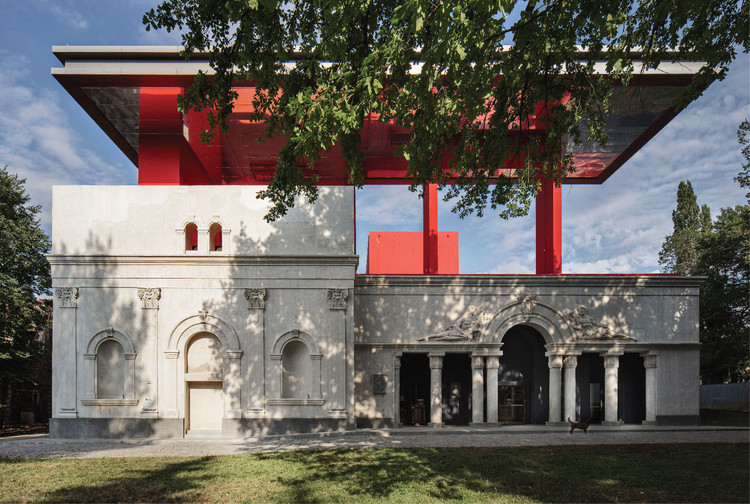 Completed between October 2018 and April 2021 in 41 countries, the 532 works nominated to win the EU Mies Award 2022, give a global understanding of the architectural situation in Europe. In the second group of nominees, a great balance between functions can be perceived. In fact, 18% of the projects correspond to education facilities, another 18% to single houses, and another 18% to mixed-use buildings. 13% corresponds to collective housing and 11% to cultural facilities.

The jury comprised of Tatiana Bilbao, chairwoman, Francesca Ferguson, Mia Hägg, Triin Ojari, Georg Pendl, Spiros Pengas, and Marcel Smets explains that “the second group will include works finished before the pandemic and others during the pandemic and this might show certain differences, for example in the case of public spaces”. For this edition, 70% of the 532 works are new constructions, with a small increase in the nominated youth studies compared to the past editions. For the first time, the EU Mies Award 2022 includes works from Armenia, Moldova, and Tunisia.

Recognizing the transformation of Europe’s built environment and the contribution of European professionals in the development of new ideas, the European Union Prize for Contemporary Architecture – Mies van der Rohe Award has been organized by the Fundació Mies van der Rohe and the European Commission since 2001. The Prize is awarded biennially to works completed within the previous two years and exceptionally, this time, 2,5 years. Discover below the number of projects nominated from each country, and for the full list of the projects, check the official website. 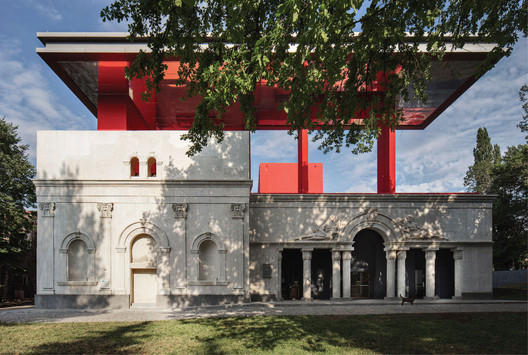