Save
Nomadland: Journey of a Modern-Day Nomad across the Landscape of the American West
Share
Or
Copy 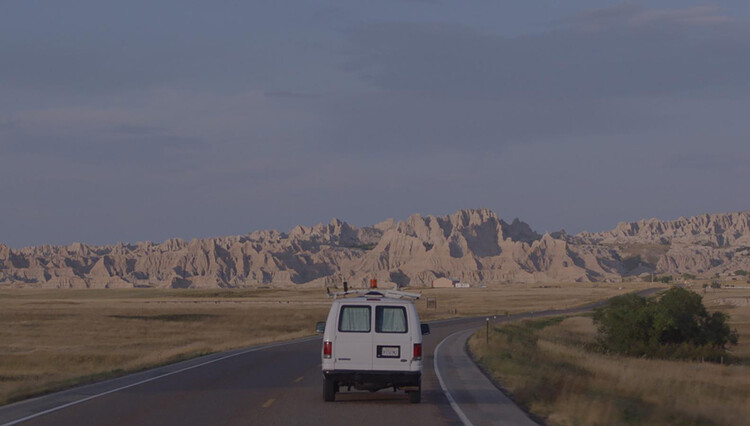 Exploring the idea of freedom but also of escapism, the movie relies on the grandeur of the sceneries, the weight of change and mobility, and the patience of the discovery to convey the narrative. Tackling the urban notion of settlement, Nomadland re-examines the link between our nomadic early days and the primary human instinct of survival through this Van-Dwelling experience. In fact, the nomad lifestyle, the oldest human subsistence method, is one of the consequences of infertile regions where movement is the most efficient method to find and exploit resources. In other words, a nomad is a person without fixed habitation or settled household, because the nature of his context urges him to stay on the move, to wonder, in order to live - still applicable to our modern days as highlighted in the movie.

On another hand, the film also showcases an opposite reality with company towns in remote areas that introduce a sedentary lifestyle, rejected throughout the story for its compliance to the system of production. A company town is essentially a planned village, consisting of housing and amenity spaces owned by a singular corporation that is the main employer. Usually designed in order to enhance production, a sort of planned worker community, some of these areas are seen as exploitative. These model villages, once home to 3% of the US population, tightly linked to a single company, rise and fall with it, impacting those who made a life for themselves in these settlements. In Nomadland, Fern, played by Frances McDormand, leaves her “home” in Empire, Nevada following the economic collapse of the company and subsequently the town, during the Great Recession known as the most severe economic recession in the United States, where almost 10 million Americans were displaced. The film thus questions this reality and the idea of a home that was once established by the main character.

Following a fixed seasonal pattern of movement, nomads in general, and in the movie in particular, become part of communities, people they see “down the road”. Traveling by motor vehicle, car, van, or RV, they stay in temporary settlements that cater to their needs such as campgrounds that offer some basic amenities, or in parking lots and US public lands. Actually, a whole infrastructure allows the modern-day nomad to have this lifestyle. The United States has always relied on a vast network of mobility infrastructure that set the foundation of the nation’s growth in the 20th century, and its economic productivity; allowing everyone to commute anywhere in the country. Moreover, after the Great Recession and the crippling cost of rent, people were opting more for this shift in lifestyle, engendering a surge in meet-ups and gatherings of vehicle-dwelling, and the proliferation of this new form of living.

Relying on the hypnotizing landscapes of the American West, both the viewer and the main character are in awe in front of the majestic lands. Using these sceneries to express freedom, the film is also an exploration of the diverse native backdrops that change with the seasons and with Fern’s travels, contrasting with the harsh life the character is going through. In addition, the vastness and the barren nature of these territories support the nomadic philosophies, challenging the dense urban agglomerations, home to most of us.

Leaving the system to a non-conventional life, or actually escaping the structure of exploitation to survive in the uncertain and unknown, Nomadland from director Chloé Zhao is a slow-paced journey portraying life outside of conventional society, with all the freedom and solitude it brings. Taking top honors in this year's Academy Awards, the film, based on the 2017 non-fiction book Nomadland: Surviving America in the Twenty-First Century by Jessica Bruder, takes on both a poetic dimension and a documentary aspect, layering happenings and creating a sort of continuous discovery, the discovery of the landscape, the discovery of the lifestyle and the discovery of the character. Featuring real-life nomads, the movie is not just about being on the road, or constantly on the move, it’s about those who have chosen a different path, and created a different definition of what a home can be. 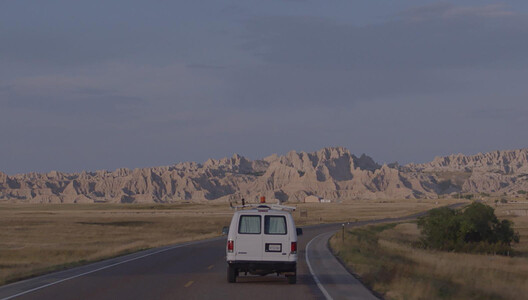