The 52-story residential tower 200 Amsterdam Avenue is set to become the tallest skyscraper on New York's Upper West Side. The project was designed by Elkus Manfredi Architects, and is being developed by SJP Properties and Mitsui Fudosan America. An appeals court recently decided to allow the tower to include it's top 20 stories on the building's site between West 69th and West 70th Streets. 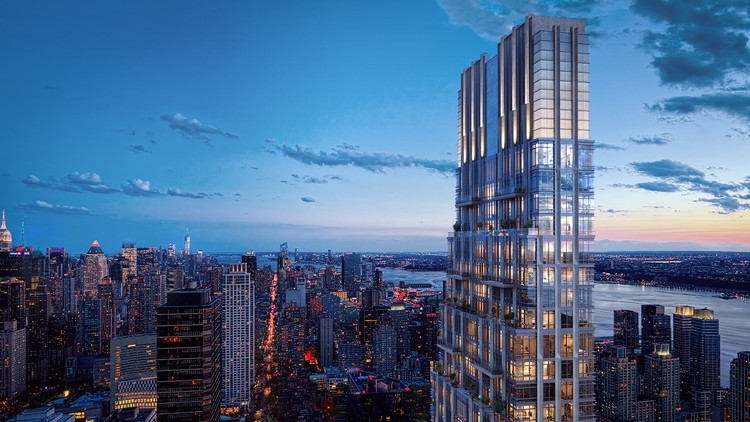 The building topped off in 2019 and sales then commenced. However, back in February 2020, New York Supreme Court Justice W. Franc Perry ruled that the developers had improperly “gerrymandered” a 39-sided lot to build the tower higher than existing zoning permitted. Perry ordered the luxury condominium’s building permit revoked, but the appeals court countered that the state Supreme Court should have deferred to the BSA’s “rational interpretation” of zoning regulations.

“Today’s unanimous decision is an unequivocal affirmation that 200 Amsterdam’s permit was lawfully issued under the Zoning Resolution,” SJP Properties CEO Steven Pozycki said in a statement. According to him, the decision was "a crucial victory for the Upper West Side and New York City’s economic recovery." Sales are now set to relaunch, and residents could be living in the skyscraper as early as this summer. 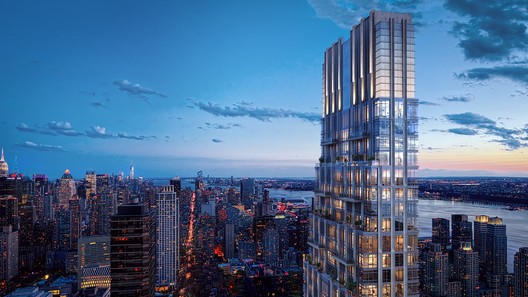