Save
Architecture in Mexico: Projects that Highlight the San Luis Potosí Territory
Share
Or
Copy 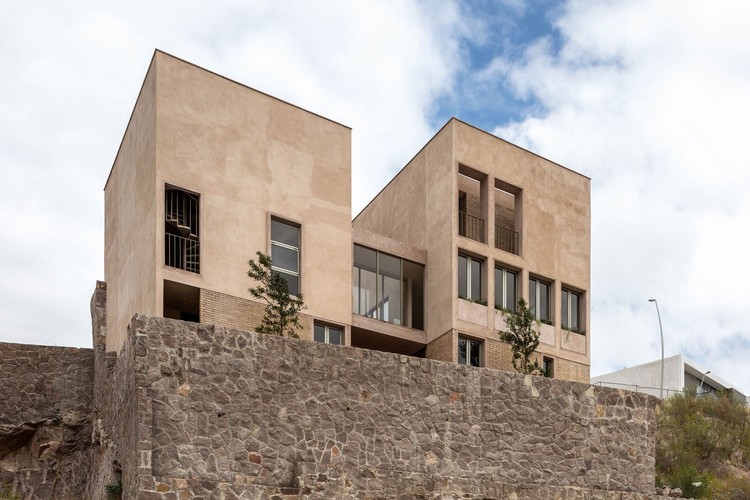 San Luis Potosí has become one of Mexico's busiest destinations for both national and international tourism. Thanks to a population boom throughout the state, Mexican architects have dedicated themselves to designing residential, cultural, and recreational buildings that highlight the region's architectural style and traditions. In this article, we present a few of these projects to illustrate a portion of Mexico's vibrant and varied architecture.

The state of San Luis Potosí is situated in the north-central region of Mexico, nestled between the states of Nuevo León, Tamaulipas, Veracruz, Hidalgo, Querétaro, Guanajuato, and Zacatecas. With over 65,268 km² of land, it was the cultural border between Mesoamerica and Aridoamerica and was home to a vast array of cultures and customs. The state's capital city is San Luis Potosí and the state is a part of the Bajío-Occidente Alliance. It contains 5 federally protected areas administrated by the National Commission for Protected Natural Areas (CONANP).

At ArchDaily, we cover the Mexican territory with our series Architecture in Mexico, in an effort to shift focus from the larger cities to smaller towns and regions throughout the country to highlight the traditions and innovations that make them stand out.