Save
Rehabilitation of Roman Tabernae in the Trajan’s Market / Labics 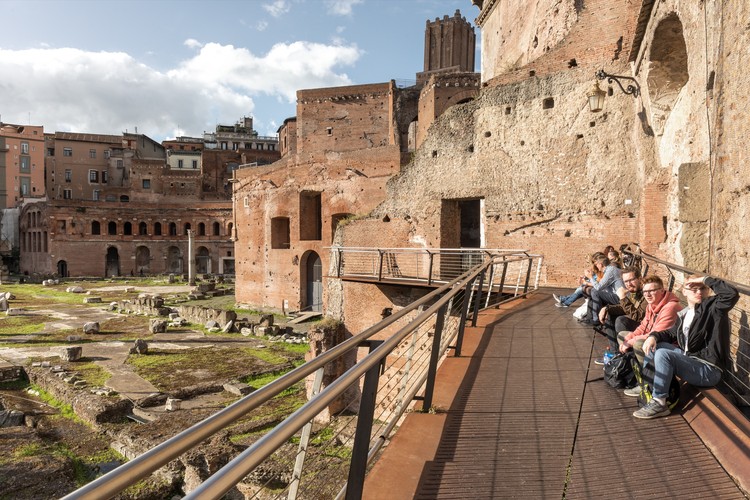 Text description provided by the architects. The Trajan’s projects include two different typologies of intervention: the rehabilitation of the tabernae along the Via Biberatica in the Trajan’s Market, and the realization of a new pedestrian walkway across the Trajan’s Forum, adjacent to the ancient path of Campo Carleo.

The project for the rehabilitation of the tabernae involved, apart from the restoration of the original ancient Roman walls, a massive reconstruction of paving surfaces, which were missing in all the spaces, together with the realization of some other small interventions necessary to guarantee the continuity and the efficiency of the exhibition itinerary. The objective of the paving project was to define a layer that would communicate with the history of the monument, with its materiality and spatiality.

The choice of cocciopesto, which consists of minutely crushed fragments of bricks and fine mortar based on aerial lime, structured by a geometrical pattern, which takes its origin from the geometry and the dimension of the spaces, creates a background for several smaller interventions, the most significant of which was the reintegration of a portal inside the first taberna. The new portal derives dimensionally and geometrically from the already existing ones on site; the choice of a different material—Cor-Ten steel instead of marble—declares its contemporaneity in the history of the monument.

The pedestrian walkway at Campo Carleo recreates an original urban path linking the Forum to the Suburra quarter. Due to the fact that the monumental wall on which the footpath is located is old and of unique archaeological importance—it divides the Trajan’s from Augusto’s Forum—the objective was to keep the new structure autonomous and clearly separate from the background. Therefore, the walkway has been differentiated materially, structurally, and formally, and is conceived as an element independent from the Roman structure.

The walkway follows the ancient wall but is detached from it, establishing an intimate and subtle relationship with the monument. Structurally built in Cor-Ten steel, the footpath blends in with the chromatism and materiality of the Roman wall in the background, while the discreet stainless steel railing cables ensure the primacy of perspective views across the site. 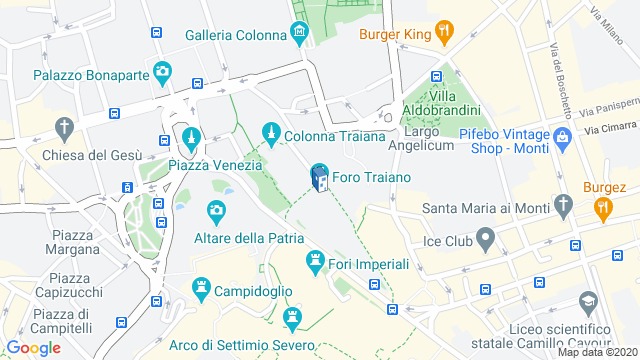 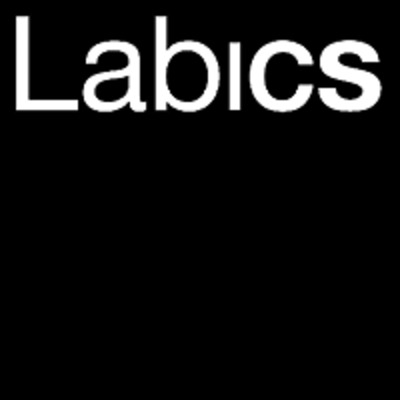 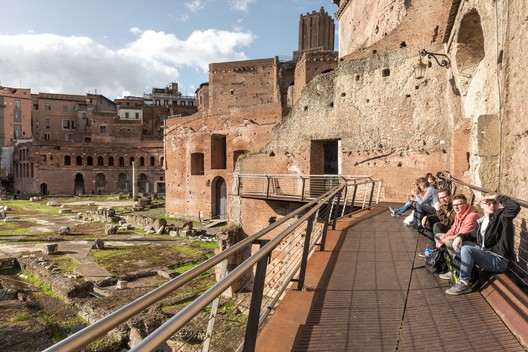