Save
Radial City Plan: Nine Examples Around the World Seen From Above 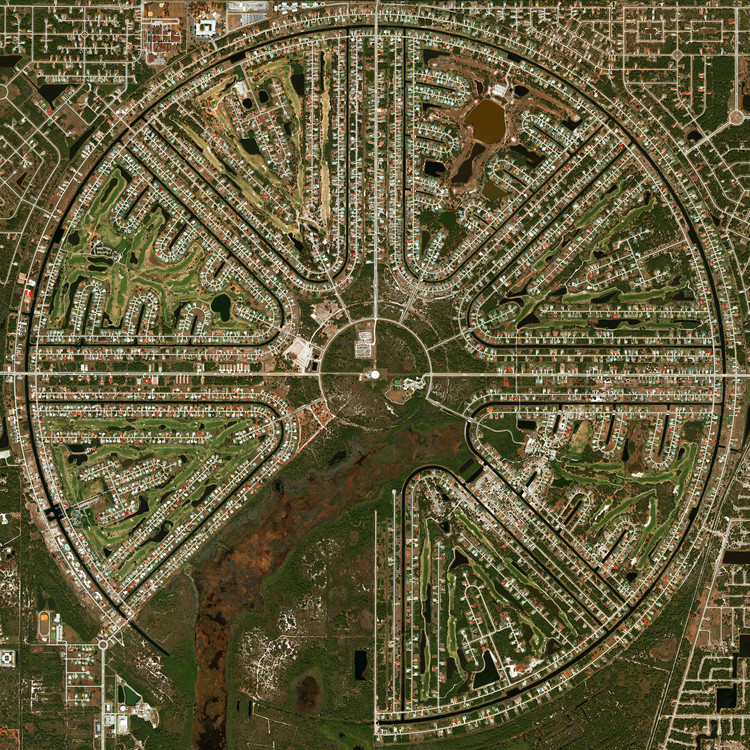 While there are cities that are entirely planned based on the radial model, others feature a concentric street and avenue scheme only in certain areas, as opposed to the rest of the urban fabric.

This can occur, among many other reasons, because orthogonal plans favor the subdivision of land and plot sales, or because of the constant changes in the urban layout over time.

Discover below some of the cities and neighborhoods around the world that employ radial and concentric arrangements. 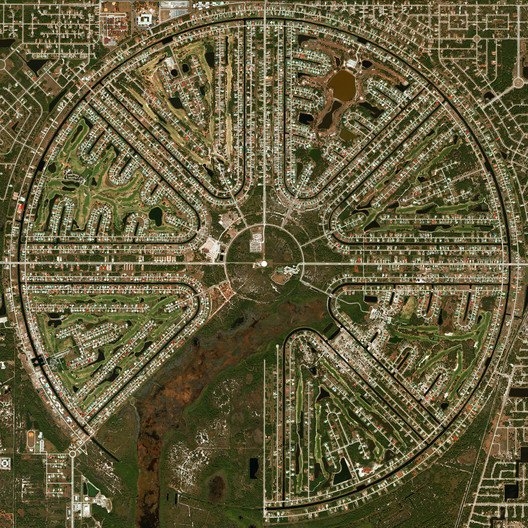