The Alvar Aalto Museum is showcasing one last exhibition before it undergoes a complete renovation, highlighting the architect’s unbuilt museum designs. While Aalto designed a total of 15 museum buildings, only three made it from concepts to the actual built structures. The exhibition entitled “The Dream of a Museum” includes both detailed and more sketch-like plans, along with competition entries. 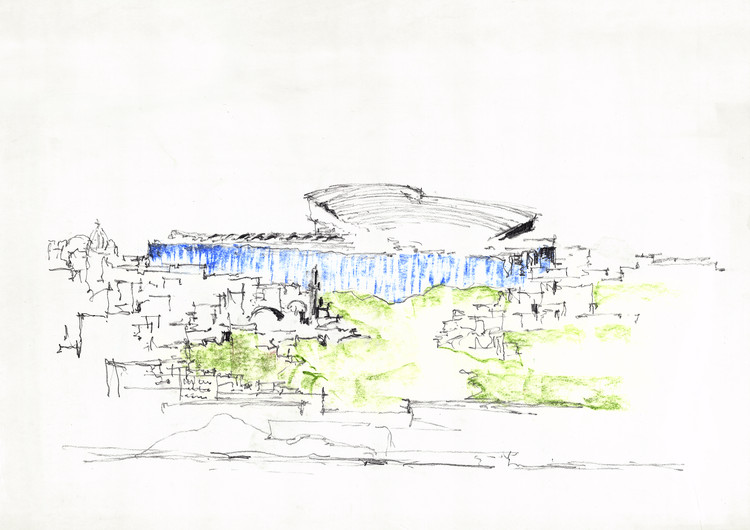 Currently on display at the gallery of The Alvar Aalto Museum, “The Dream of a Museum” exhibition puts on display Aalto’s unbuilt portfolio of museums, created from his early years in the 1920s to the modernism of the 1960s and 70s. Including competition entries for Finland and abroad – from the Nordic countries to Europe and the Near East, the projects on display underline how important and how inspirational museum design was for the architect.

On that, Alvar Aalto Foundation’s Managing Director Tommi Lindh states that “the museum as a building type inspired Aalto and this was reflected in the way he probed the key questions for exhibition and museum buildings. The layout of artworks and exhibitions, lighting that took into account the specific character of museum objects, and museum visitors’ movements around the space were topics for which Aalto sought appropriate solutions via architectural means.”

Developing his ideal with each new commission, Aalto created over 15 different buildings over the course of his career, of which only three were built: the Museum of Central Finland (1957–61) and the Alvar Aalto Museum (1971–73) in Jyväskylä, and the Kunsten Museum of Modern Art Aalborg in Denmark (1957–58, 1963–72). Aside from museum buildings as such, early on, Aalto’s interest turned to various exhibition configurations and buildings. These include Turku Fair (1929), World Fair Pavilions in Paris (1937) and New York (1939), and the Finnish Pavilion at the Venice Biennale, completed in 1956.

The architect’s earliest museum design was Perniö Museum (1928–29), which represented classicism, although he had by then already made a clear stylistic shift to functionalism. In the modernist competition entry for Tallinn Art Museum (1936–37) Aalto particularly contemplated issues of space, and for the Baghdad Art Museum (1957–58) he tackled the local climate and cultural traditions into account in diverse ways. Along with Danish architect Jean-Jacques Baruël, Aalto imagined the proposal for Kunsten Museum of Modern Art Aalborg, where skylights in the museum’s main exhibition space became a major architectonic element. Moreover in the design of Shiraz Art Museum (1969–73), lighting solutions crucial to museum architecture were also a particular focus of interest.

While Alvar Aalto Foundation´s Museum Sites Aalto House and Studio Aalto in Helsinki have been closed until December 30, 2020, Alvar Aalto Museum in Jyväskylä will be open for the public with certain restrictions, for The Dream of a Museum. Alvar Aalto´s Museum Designs, currently on display at the Gallery of the museum. 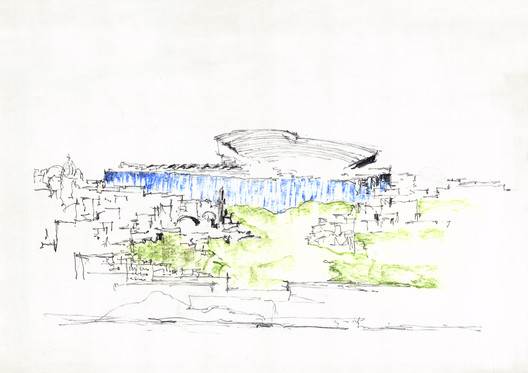