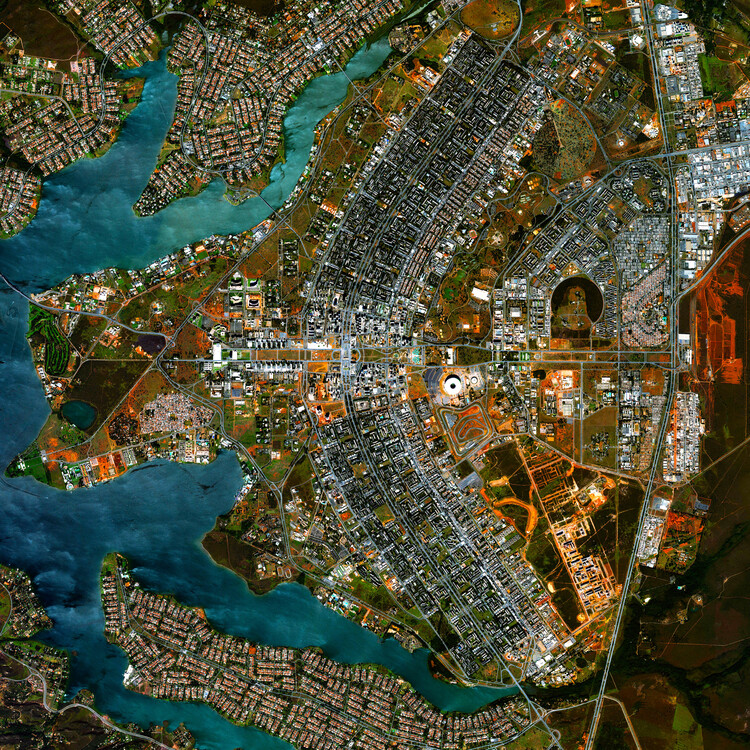 Overall, to be included on the Unesco World Heritage List, sites must be of outstanding universal value and meet at least one out of ten selection criteria created by the organization. According to Unesco, a site has outstanding universal value when it has cultural and/or natural importance that transcends national boundaries and is therefore of great relevance to current and future generations of mankind as a whole.

Venice and its Lagoon

Rio de Janeiro: Carioca Landscapes between the Mountain and the Sea

Memphis and its Necropolis – the Pyramid Fields from Giza to Dahshur

Mixed heritage includes sites that meet criteria and definitions of both cultural and natural heritage. 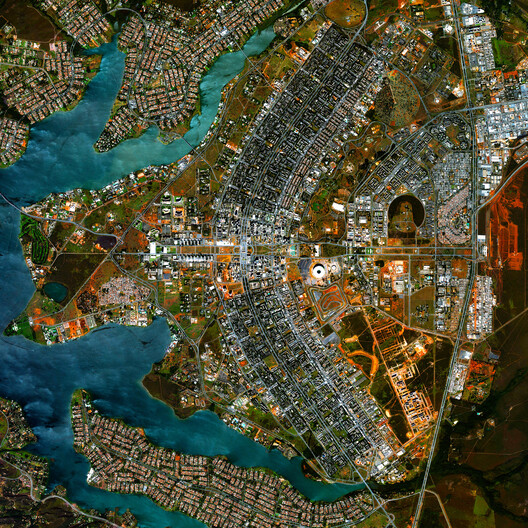