A city's industrial past can leave unsettling imprints on the present. Large abandoned structures and forgotten facilities are very appealing not only to the voracious real estate market but also to the imagination of those who daydream about an unpromising past. Take the Ruhr valley, Germany's most populated urban area, and Europe's largest industrial region. 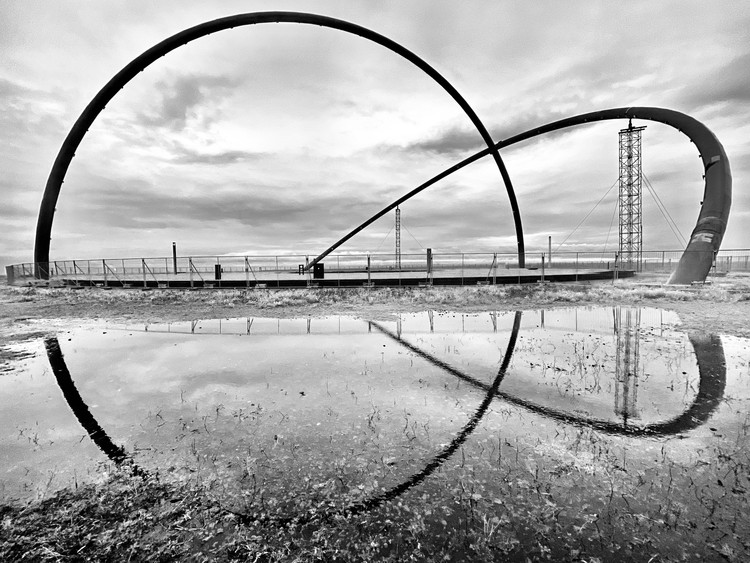 The Ruhr is located in the western part of the country, near the border between the Netherlands and Belgium, and surrounds eleven cities, including Düsseldorf, Dortmund, and Essen, as well as several smaller municipalities. The area has undergone profound industrial and economic transformations, deeply imprinted on the Ruhr landscape, transporting to the present the memories of a time gone by – relics of German heritage, some of which have been protected by UNESCO.

The unsettling presence of these huge installations and infrastructures that once satisfied the economy of the nation and the continent inspired young architect Philipp Valente, fellow of the Akademie der Künste in Berlin, to investigate the essence of these industrial architectures. Valente invited the New York-based architectural and landscape photographer Erieta Attali to explore these sites, capturing them initially with her phone within a course of some days, producing the base for an ongoing visual research to be continued for the next two years. The venture resulted in a beautiful and powerful series of photographs of Germany's industrial heritage.

Today, most of these places I remember have fallen victim to structural change. Instead, faceless housing developments of single-family homes and shopping centres geared to mass consumption have replaced them. How did this development come about? What could have been the driving force behind such massive changes? What might the Ruhr area look like in the future? As a young architect, I try to understand what happened here, what we can learn from this development and how we can continue to build in the future without denying the history of the Ruhr area.

The series of images captured by Erieta Attali guides us on a journey through the Ruhr mines, revealing a huge part of the past of this region that has been significantly affected by industrialization since the 19th century. 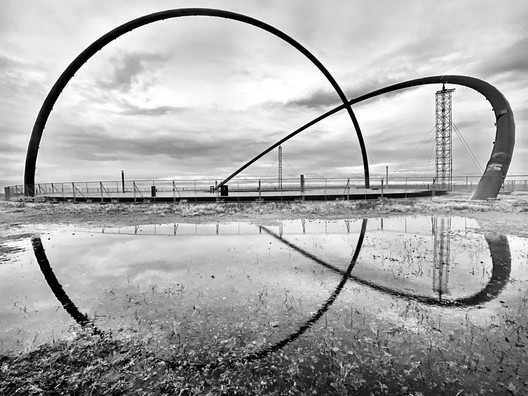