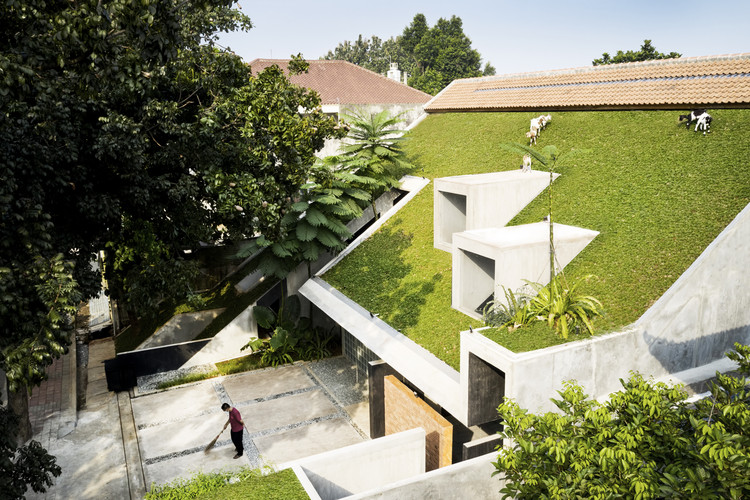 Text description provided by the architects. For Generation, living in the tropics is never simply about avoiding the rain and the sun. The history of “tropical architecture” can be traced back as early as the beginning of indigenous tropical vernacular society that being adapted into different cultures while maintaining the norms. Oftentimes, it got its stereotype of pitched roof and overhangs that being celebrated in many tourist area, but ironically being left out in the path of tropical architecture searching and development in this globalization era.

In the days of environmental and energy crisis like today, the climatic design has to make a triumphal comeback with more adjustment for the latest experimentation and research of contemporary architectural expression, which relates the buildings to their surroundings and location in order to achieve harmony between architecture and tropical nature, so it could be adapted and modified for future architect to come, in order to ensure what is best for greater good.

Design is functioned as main office of RAD+ar (Research Artistic Design + architecture), and being used as an exploration canvas of how can we adapt the spirit of vernacular spaces of tropical architecture while experimenting with its own Micro climate / Micro Tropicality.

"Micro Tropicality” is to design the building responding to the demands of the climate and the human experiences. It is much more than just to add an eave to cover a door or a window of rain and sun, design an umbrella roof but at the same time to ventilate and illuminate, to make the landscape dense in foliage in order to ventilate and refresh the environment. It is to design a "multilayer facade" to reduce radiation, to direct the breeze inside, to shade the windows, to cool the walls and to direct the views. In the end, the sum of necessary elements gives a free expressiveness to this tropical architecture, which is congruent with the dimly lit space, which is a condition for well-being. Design is to demonstrate a dialogue between architecture and tropical environments that may breaks some basic code of Tropical Architecture approach:

Retaining water while channeling it vs directly channeling / avoiding rainwater.
Dramatic angle of pitch roof in tropics were influenced by its historical approach of channeling water to the ground with great efficiency so the building might endure heavy rain and extreme season. However, as structural innovation has been adapted into daily planning, most building still adopted this approach without an adequate manner of retaining the water. Design is to set an example of how one can still distribute water load while trying to absorb as much water as possible and release it slowly for later usage. 100% Rain water absorbed from all the site later to be used for total irrigation.

Functional façade / no façade vs cultural allusion. As tropical norm has been integrated for hundreds of years, most tropical building has unwritten guideline / manners of how one should integrate façade approach with its roof. Design is to set an example of how functionality can be integrated with aesthetical approach.

Deep plan building with maximum illumination strategy vs narrow plans. In order to minimize the usage of artificial lighting during productive daytime, most tropical code are recommending 12m of maximum plan’s width that leads to limitation of massing configuration. Design is to experiment with puncturing gradual vertical opening within 18m deep plan in order to maximize natural lighting during daytime without compromising form and space.

Manipulating internal temperature thru East West vs North South Orientation. Due to extreme heat emitted, most tropical buildings tend to use north south orientation to maximize illumination while minimize heat transmitted to the building. Design is to experiment with Façade surface on the east and west of the building and use that opportunity to create a greater temperature difference that control its own microclimate.

An architecture that recognizes the specificities of tropical latitudes and demonstrates its expressive design guidelines will reinforce the local culture and will, in a better way, host people's experiences, adapt to the spatiality of the place and will recognize the socioeconomic and human conditions; a set of attributes that will facilitate their appropriation and recognition. 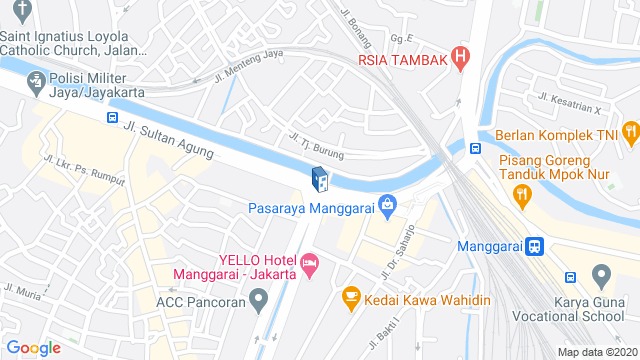 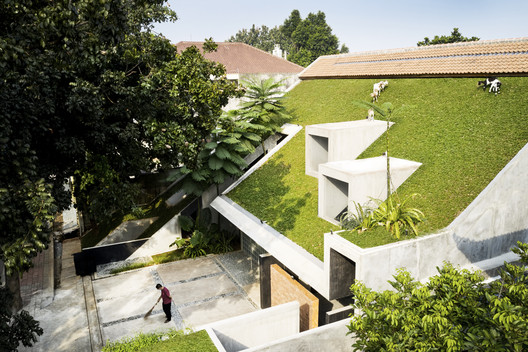