Save
MVRDV and Delft University of Technology Release "Le Grand Puzzle", an Urban Study of Marseille in the South of France
Share
Or
Copy

MVRDV and The Why Factory (Delft University of Technology) revealed “Le Grand Puzzle”, a book that holds ambitious ideas for Marseille, in the south of France. In fact, the study, made from 2018 to the start of 2020, “proposes a methodology, an agenda, and an analysis to portray today’s Marseille”. 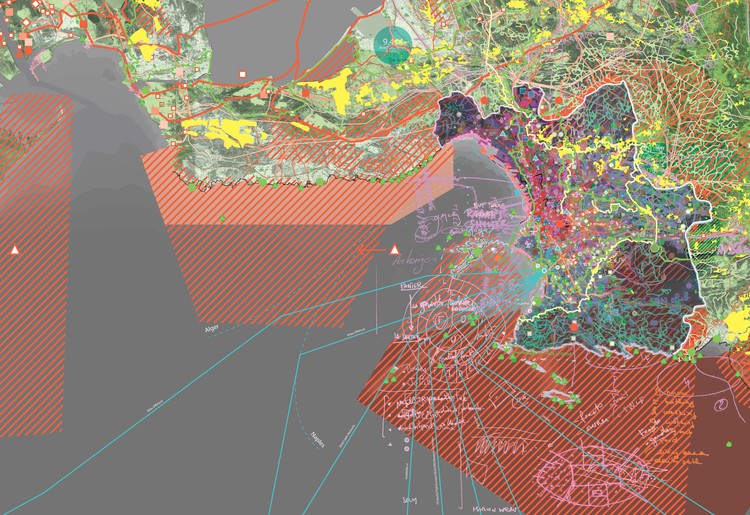 The result of intensive research by an international team of architects and urbanists from MVRDV and The Why Factory (Delft University of Technology), in collaboration with Manifesta 13 and representatives of both Marseille institutions and universities, the book can be perceived as a manifesto for the multicultural city. Winy Maas, the co-founder of MVRDV and director of The Why Factory (Delft University of Technology), stated that “Le Grand Puzzle shows the incredible urban possibilities and impossibilities of Marseille, through conversations, analyses, maps and ideas […] It forms an urban portrait of Marseille; a constructive mirror to Marseille.”

Commissioned as a foundational base of and by Manifesta 13, the book project represents “an alternative model of creative mediation that serves both as a blueprint for Marseille to plan its future and as a research framework to ensure that Manifesta 13 has a long-lasting impact on the city and its citizens to come”. Launched on August 29, 2020, the study extracted first a theoretical framework for the future city from the global, European, and local agendas. With different perspectives, the research also highlights urban interventions imagined by students of art, architecture, and urbanism, portraying a post-COVID-19 city.

Marseille is a city of flux, transit, and trade. It responds to a diversity of contradictory connotations. So it offers a rare prism we can use to investigate multiple questions that are crucial to Europe’s future and current crises. Our research was an exciting challenge and a complex journey. This research is a base to trigger discussions on how we want to live and to reflect on ideas about how to transform the city. -- Winy Maas, co-founder of MVRDV and director of The Why Factory.

Aiming to investigate collaborative methods of work to create new alliances and experiment with alternative models of co-existence, while exploring the potential challenges of Marseille’s communal future, the initiative held already 22 workshops, with 10 to come, in order to generate a real functioning Citizen Council called “Assemblée de Tous les Possible”. This group of 101 Citizens will advise the Mayor of Marseille and the City Council of Marseille. 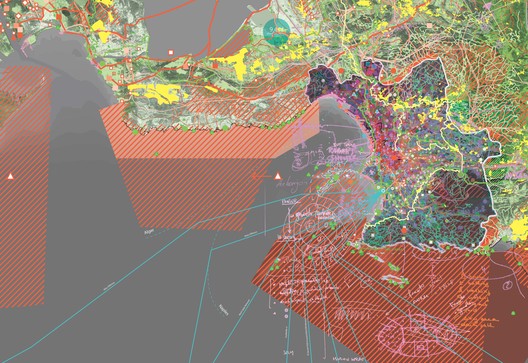