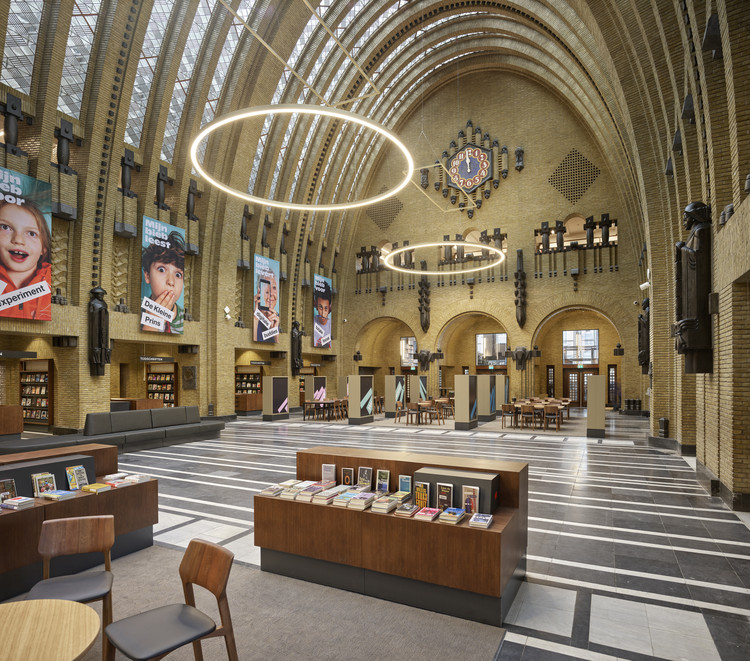 Text description provided by the architects. The national monument is best known for its reception hall. The rhythm of the parabolic ceiling, the glazed yellow stones, and robust ornaments. “This entrance was the only place that was accessible to the public. But around the hall was another 8,000 square metres of business space. That’s a fascinating idea. So much hidden space right in the middle of the city,” says the library’s architect, Bart Kellerhuis from Zecc, who were also responsible for the interior.

Architect Frederik Vermeesch from Rijnboutt took on the task of repurposing the nearly 100-year-old building for the owner of the building, a.s.r. real estate. This entailed rebuilding the shell and expanding on the Oudegracht side to the rear. “Our brief was to create a connection with the city. Reveal and open up the building to its surroundings.”

Royal welcome. Visitors are received in Joseph Crouwel’s monumental hall. “You’d be hard-pressed to find another entrance area like this in the Netherlands,” says Kellerhuis. “The challenge was to use restraint in the design. To let the quality that was already present speak for itself. Create a starting point for exploring the library. An inviting living room where the young, the old, students and employed people can encounter each other. History and the 21st century converge here. With intimate recesses, large windows, stained glass and modern art. A cultural fusion in the heart of the city.” On the second storey, there is an additional reception, the service desk. The route leading to it is transparent, spatial and dynamic.

Connecting with Oudegracht. “On the second storey, the library spans the premises’ entire surface area – including the former logistics area, which has been enlarged to accommodate the brasserie and auditorium,” explains Vermeersch. Nestled between the wings of the original post office, the brasserie and the auditorium overlook Oudegracht and the ornamentation on the monumental stairwells. “These are still being used. The side windows in the brasserie have put on view the stairwells and the hidden adornments. You can almost touch the sculptural ornaments.” Much like the shoppers walking beneath your feet.

Panoramic view of Utrecht. The connection with the city seems naturally interwoven in the architecture. But that wasn’t always the case. “The post office had turned inwards,” Kellerhuis says. “With the hall as focal point and recesses in the galleries that are connected to the heart of the building. This inherent quality was preserved, as was the clear layout of the floor plans. We even used the orientation as a strength.” The new perspectives create overview. And additional galleries between the reading rooms create a natural circulation with a changing panoramic view of the historic city centre.

Even the ‘loft’ is characterised by openness. The top storey is an integral part of the library. There is now space for people to meet where the operators used to connect people. Here, too, the library connects to the city. Knowledge and studying come together among an interchange of old and new. “While the building was being stripped, the finishing of the roof was exposed. We wanted to exhibit that,” Kellerhuis says. “Now the rafters give the loft character.” They’re original elements that, with the new roof windows, frame the view and interior and put them in perspective. 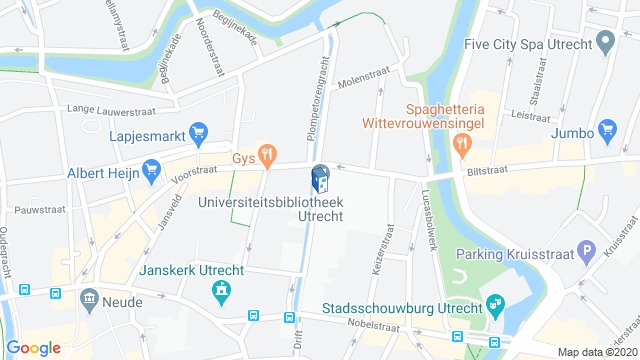 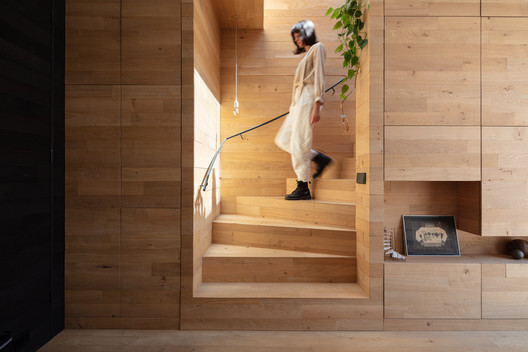 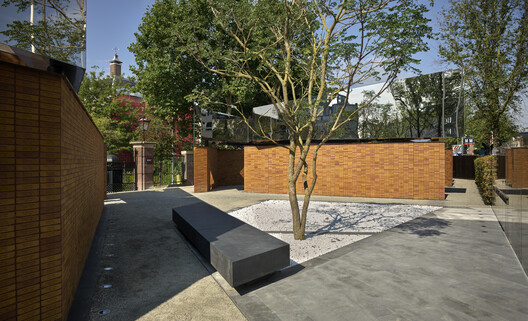 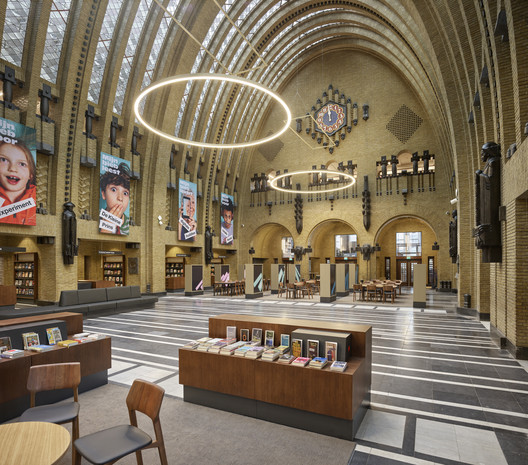